If new Nintendo NX speculation from fans is any indication, cartridges could be coming back to a home console for the first time since seemingly forever.  The rumour comes to us from NeoGAF user Atheerios, who pointed out something very interesting regarding the trademark registration for The Legend of Zelda: Breath of the Wild. Apparently the registration lists “video game cartridges” in its list of goods and services, which is unprecedented for a game releasing on the Wii U. 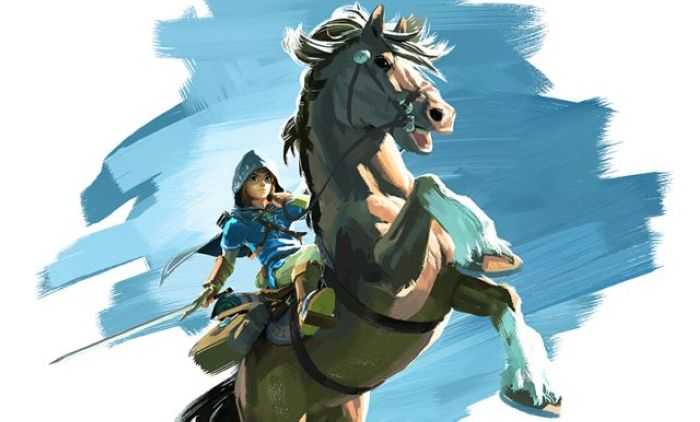 As Atheerios notes, previous Nintendo Wii U game trademarks do not list “video game cartridges”, instead sticking to “video game discs”, as the Wii U console only accepts optical discs as physical media. Nintendo 3DS game trademarks, however, do list cartridges, which is to be expected. This puts The Legend of Zelda: Breath of the Wild in an odd spot: it is a game under development for only the Wii U and the Nintendo NX, and not the 3DS. So why does the trademark registration cover video game cartridges?

This isn’t the first time a rumour regarding video game cartridges in the NX has popped up. So far, the only thing that has actually been confirmed is GameStop’s recent statement that the NX will indeed have physical media of some sort, and will not be a digital-only console as some had speculated. The question that remains is – will it go all retro on us and bring back an era of blowing on cartridges? We’ll learn soon enough, when Nintendo officially announces the console, likely before the end of the year. The Nintendo NX console is expected to release in March 2017, according to Nintendo.