We are less than a month away from E3, and this one is going to be like no other. Rumours and leaks have led us to believe that this year’s E3, we’re going to see new consoles well before it’s time to bid goodbye to the current generation of consoles (with the exception of the Nintendo NX, which will be a proper “next generation” console for Nintendo). So which ones are going to make the show, and which ones are going to be a no show? Read on to discover. 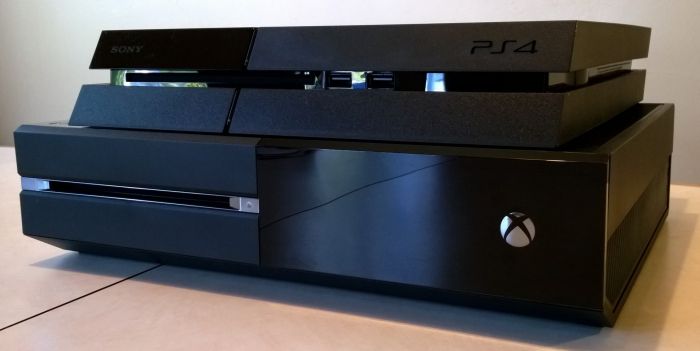 Nintendo has made their stance clear. While they’ve owned up to do developing the next-generation Nintendo NX, they’ve also said that the console will not appear at this year’s E3. It will be released in March 2017 next year, which means that the earliest we’ll hear about the console is some time later this year. This year, Nintendo’s show will be dedicated entirely to The Legend of Zelda. The most we’ll learn about the Nintendo NX will come from what we can deconstruct from the Zelda showing.

Sony has kept shut about the rumoured “PS4K”, a console supposedly powerful enough to render PS4 games at 4K resolution. It is internally referred to as the PS4 Neo, and will reportedly not feature any exclusive games. Instead, it will show a performance improvement for existing PS4 games. With rumours pointing towards the device launching in October this year, it sounds very likely that Sony will announce the device at their conference this year.

Microsoft is the most mysterious of the three bunch (surprisingly) this year. On one hand, leaked patents and rumours suggest that they are indeed working on a variant of the Xbox One. On the other hand, Phil Spencer has made it clear that he has no interest in an “Xbox One and a Half”. Could Microsoft be digging in the opposite direction as Sony and working on an “Xbox One Slim” instead?

All will be revealed at E3 this year, so make sure you keep all eyes on the conferences on June 13th this year.