New consoles are on their way from each of the big three console manufacturers Sony, Microsoft and Nintendo, if a GameStop senior executive is to be believed. GameStop COO Tony Bartel mentioned at a company event presentation that the launch of some of the rumoured new consoles seems “imminent”. When asked about which consoles he was talking about specifically, he coyly replied, “We know more than we can share.” 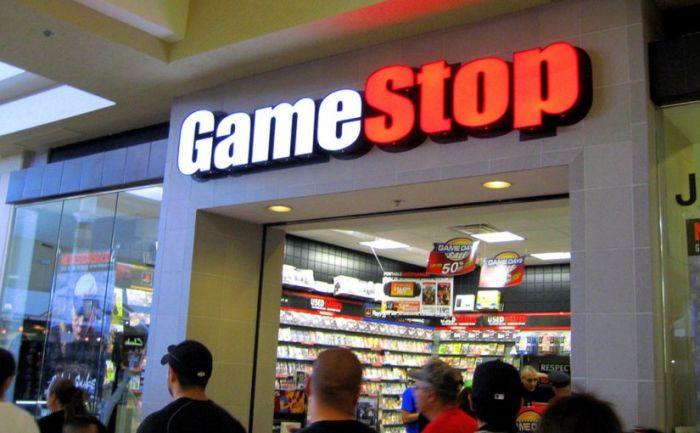 “Although we have not modelled extensive growth for new innovation in this presentation, we are very pleased to see the introduction of technology like virtual reality and rumoured new console launches, some of which seem imminent.”

While Bartel’s comments don’t exactly tell us much, they do lend credence to the rumours of another console from Nintendo. However, Bartel uses the plural in this case, leading us to believe that least Sony or Microsoft are also making a new console. The strongest rumours here are of Sony’s upcoming revision of the PlayStation 4, which is currently being commonly referred to as the PlayStation 4.5 or the PlayStation 4K. According to rumour, this version of the console will be more powerful than the vanilla PlayStation 4, but will feature compatibility with the same games.

Microsoft’s game plan is vaguer however, with varying reports on whether or not they are interested in creating another revision for the Xbox One. We’ll just have to wait and watch until E3 2016 to find out the Big Three’s game plans.