If you’ve been searching for the Nintendo NX this past week, you may have come across leaked images for the supposed Nintendo NX controller that have been doing the rounds. The leaks looked quite convincing, and were based on a patent by Nintendo spotted last year. Turns out it was all a sham, and the leakers would like to show you how they did it.

The first of the “leaks” was the version seen above, which did look a bit fake, but still won itself a number of followers. It turns out Reddit user Idriss2Dev was responsible for this picture, which he debunked in the video below. Apparently this one was doctored using Photoshop and 3D modelling. Very impressive work, if you ask me. Here’s what the second leak looked like: 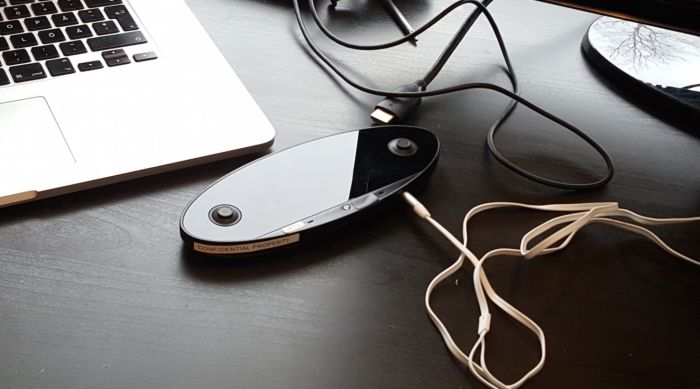 This one looks a lot more real, but sadly this one is also a fake. It turns out that this fake was not just ingenious doctored by one Frank Sandqvist, who used a 3D printer to recreate the original photoshop leak. He describes doing the experiment as “pretty easy”, and apologises to anyone whose hopes he had gotten up. Check out the second video below to find out how he did it.

Personally, I’m glad these leaks turned out to be fakes. The controller, if it looked like this, would be extremely uncomfortable to hold. An oval-shaped screen also sounds alike a very strange idea. We have yet to see what Nintendo actually has in store for us.