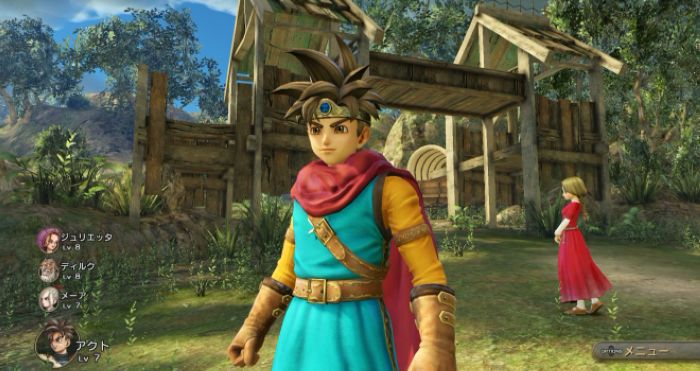 Apart from the NX version, the game will also release on PS4 and 3DS. There’s also a strong possibility that all three versions of the game will be launched simultaneously, in order to prevent spoilers from ruining the experience. Although no firm release date has been set for Dragon Quest XI, it is expected to release before the end of May 2017.

The Nintendo NX is expected to release some time in March, although there is little concrete information on the console itself. A number of observers have speculated that Nintendo will formally reveal the console in September this year. If so, we can expect Dragon Quest XI to be in the sizzle reel for the console.

Would you be interested in Dragon Quest XI for the NX? Let us know in the comments below.