As modern gaming continues to evolve with graphic-intensive titles and rich gameplays, a big section of gamers is still clinging on to the good-old days. With emulation at its very best and piracy on a whole new high, people are reliving their youth, playing their favourite games from the past on a decently configured PC. 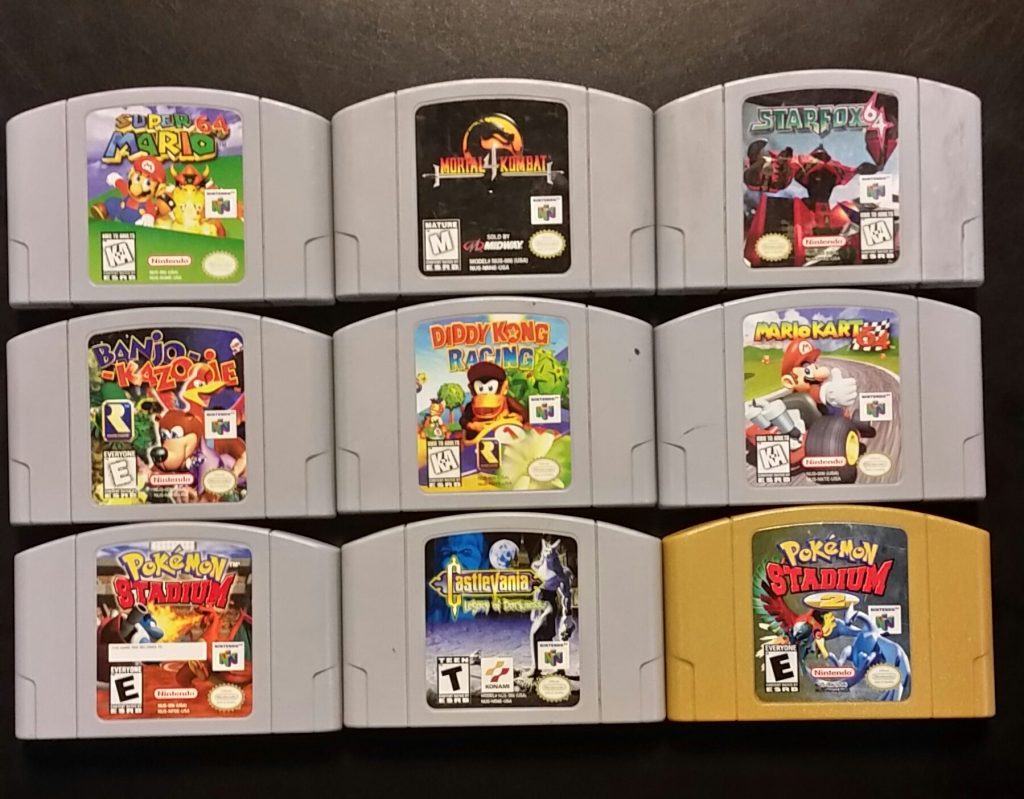 People are downloading emulators and their ROMs for playing games of their choice. The process is quite easy, but then there are some who prefer buying ready-made gaming systems. These systems deliver a curated gaming experience with a plethora of games you love. They sometimes carry a sizeable price tag, but then the gaming level is also ecstatic.

That said, people have started using compact computers as a way of catering retro gamers. These systems are being sold at cheap prices with scores of old titles pre-bundled on SD cards. The sale numbers are going sky-high and as one could expect, this doesn’t board well with veteran game developers and piracy watchdogs.

The site got huge attention from the gaming community not only because it offered machines with classics like Super Mario, Street Fighter and Final Fantasy, but also for its tempting prices. At a price around 110 euros, they delivered a perfectly configured gaming machine for retro gaming enthusiasts.

However, the fun didn’t last too long and the site took a strong hit from Nintendo. According to BREIN chief Tim Kuik, the system sold by Retrospeler was based on the popular Raspberry Pi single-board computer. The Pi is small and relatively cheap but is good enough for running light retro games with several tools.

We don’t know which software was being deployed by the Retro Player machine, but one thing’s pretty much confirmed – it had scores of games. The now defunct website listed as many as 6,500 titles for classic gaming systems, including Gameboy, Super Nintendo, Nintendo 64, Megadrive and PlayStation. Instead of divulging the exact numbers, Kuik said the machine came packaged with “a couple of thousand” titles.

BREIN confirmed it was acting on behalf of Nintendo and others, but also said the case won’t be dragged to the court. Like many other cases handled by the anti-piracy outfit, this one has also reached a settlement with Retro Player for an unspecified amount.

With firm copyright laws in place, the controversy around retro games and emulation is likely to grow in the near future. People see little wrong with emulation based gaming, but the developers of the classics running on these systems are seeing this as copyright infringement, where the content they own is being used by others for their own earnings.

All told, the face-off between retro gamers and developers is likely to get more intense in days to come. But, either way, retro gaming is here stay and will improve as computing power increases.