Don’t have a Nintendo Account? Of course you don’t, unless you’re living in Japan. Nintendo is finally getting an account system for its worldwide operations, and you can register for an account right now! But what does the account do? Well, not a whole lot right now, but Nintendo has plans. 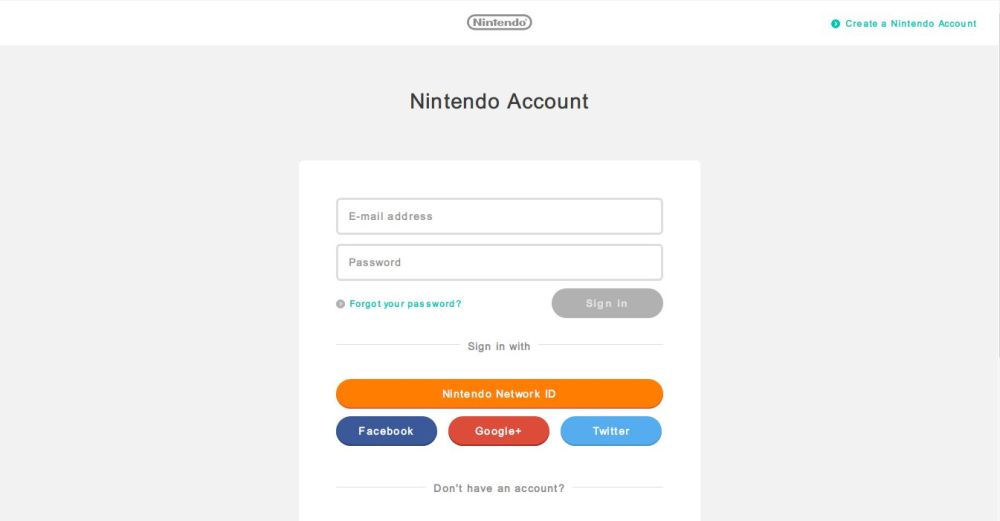 Nintendo’s online infrastructure has been, so far… less than optimal. Nintendo is looking to change that now with the Nintendo Account system. Using a Nintendo Account, you can purchase a game off a PC and have it automatically download to your Wii U or 3DS. Friend Codes will also disappear, making for an elegant and well, more contemporary Friends system.

In March 2016, Club Nintendo will be replaced with My Nintendo, a new rewards system that will net you points for purchasing and playing Nintendo products, as well as using the upcoming Nintendo app, Miitomo. Could this also be linked to Nintendo’s other mobile ventures, such as Pokémon GO? Chances are high.

So, if you can’t wait to get your Nintendo Account already, head over to the registration site, and get yours now!