Initially, the 3C3C1D119440927 DLC was only getting a release in Japan only, but now Square Enix has confirmed that it will release on PS4 and PC worldwide on the same day and time. This is a good news for all the fans of the game.

All the above-mentioned items will be rewarded to the players on completion of the new Colosseum battles. Three new arenas will also be added to the game as part of the 3C3C1D119440927 DLC. Each arena will offer its own special challenges. Two of the arena-based fights will be against the CEO of Square Enix CEO Yosuke Matsuda. Some fights will be against the Platinum Game’s CEO Kenichi Sato as well. 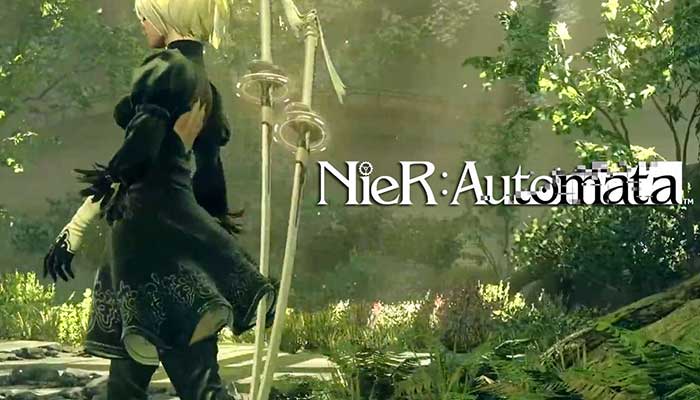 Based n what we have on the new Add-on update 3C3C1D119440927 DLC, this is going to be fun. A lot of new and exciting things are going to be part of the already popular game. Let’s see how fans will react after the official launch of the DLC. 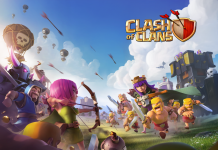 Destiny Update: Hotfix 2.6.0.2 Out On PS4 And Xbox One – Patch Notes Released