For those who don’t know, Vulkan improves the graphical performance of mobile devices substantially. Last year, Google had announced that all the future Android versions would get the Vulkan graphics API. However, fresh information from Reddit suggests that the Nexus 9 will not get the graphics driver update that is required for Vulkan support. 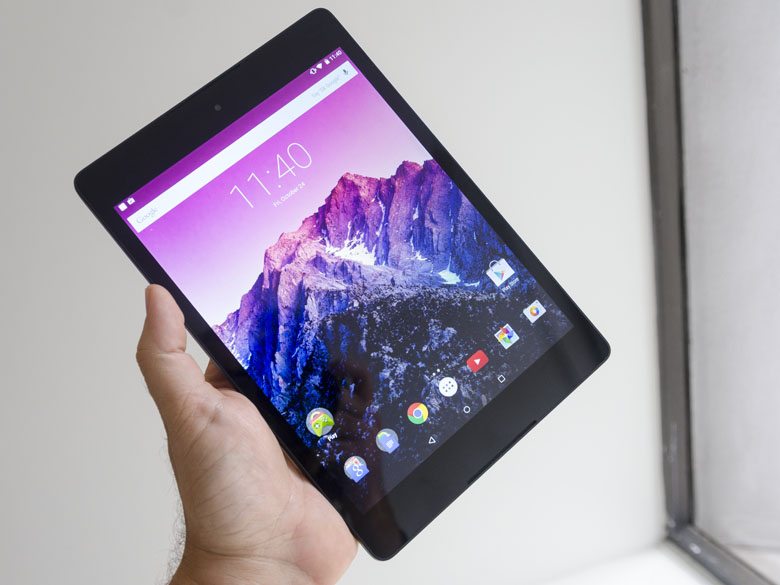 A Google representative revealed this important bit of detail on the /r/AndroidDev subreddit when he was asked whether the Nexus 9 tablet would get Vulkan support with the final Android 7.0 Nougat release. The Preview 5 of Android N was pushed to the device without OpenGL ES3.2 (Vulkan) support, and this raised a lot of eyebrows.

Redditor zxcvbad said in the Android N AMA that a Nexus rep confirmed the availability of Nexus 9 drivers. Howver, Anwar Ghuloum, Android engineer, replied to the query by revealing that the device won’t get Vulkan drivers while the Pixel C had the support since Preview 2 of Android N.

We can’t quite understand why Google decided to hold the Nexus 9 Vulkan support back while the Nexys 5X and 6P got it a long time back. Are you okay with this decision? Comment below.