In July, there were rumors that the Nexus 4, Nexus 10 and Nexus 7 (2012) might still get Android 6.0 Marshmallow. Well we have come across some new info that suggests this is not going to be true.

According to Artem Russakovskii (Android Police), the Nexus 7 (2013) is definitely going to receive the latest Marshmallow taste. But the Nexus 4, Nexus 10 and Nexus 7 (2012) won’t, given their old age / hardware. 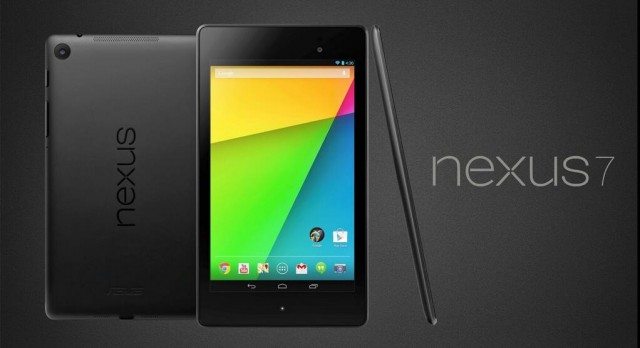 But we now can not say when the latest Android update will hit the Nexus 9 or Nexus 7 (2013). We’ll have to wait and see, but good chances will be the end of October. 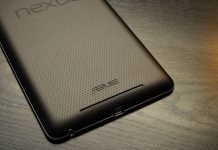 Google Nexus 7 Tablet 2017 Specs And Features, Could Be Coming Out Soon 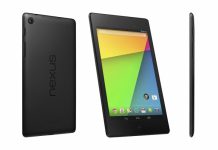