Gold-colored phones are loved by the premium buyers for the style statement and exclusivity that they provide. Well, another smartphone has joined the gold family, and it is none other than this year’s big Google launch- the Huawei-made Nexus 6P. It has been officially confirmed that the Nexus 6P Special Edition (Gold color) will go on sale in India from 21st December on Flipkart exclusively. 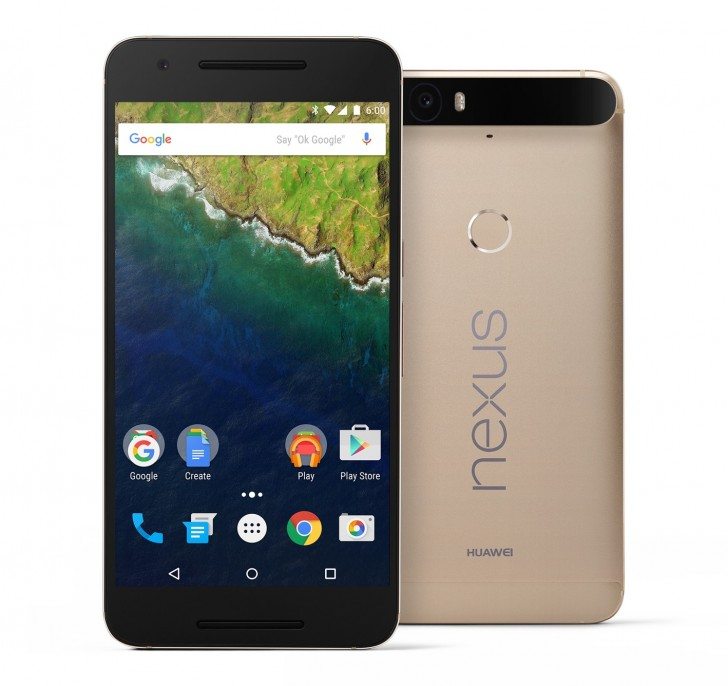 President of the Huawei India Consumer Device Business Group, Mr. Allen Wang, said, “The Huawei Nexus 6P has been well received by the Indian audience and keeping in mind the niche target group, we have introduced the Gold color Special Edition of the smartphone.”