Nexus 6P manufactured by Huawei in collaboration with Google seem to be having a tough time lately. After users reporting about a possible battery failure in November after the Android 7.0 Nougat, a new issue is claiming the limelight for the Nexus 6P. Many users have now started reporting about a new bootloop issue after upgrading to the Android 7.1.1 Nougat. 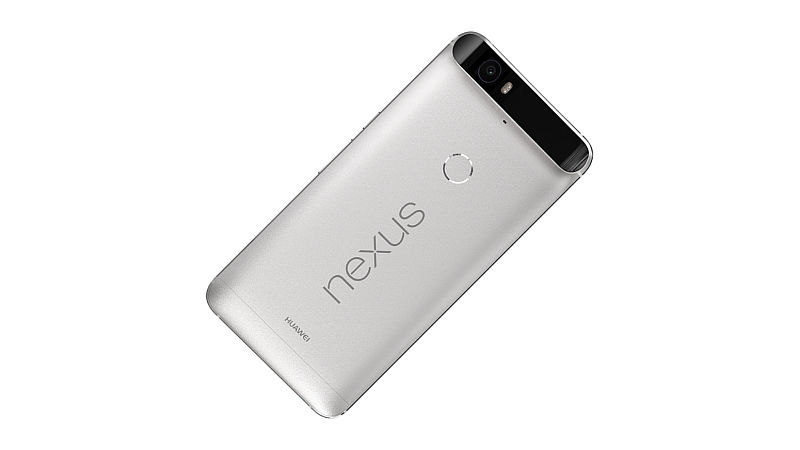 By the way, this isn’t the first time Huawei Nexus 6P is marred by the bootloop issue. A similar incident happened with the developer preview release for Android Nougat. But, at that time, a Google employee played that down by saying it was affecting a tiny bunch of devices and was strictly a hardware issue. Even the Nexus 5X was reported with random reboots and bootloops after the Android 7.0 Nougat update.

As of now, there is no cure for the bootloop issue affecting the Nexus 6P devices. The users facing the problem are stuck after the Google logo appears on startup. They have tried everything from re-flashing images to flashing older Nexus images, and even wiping cache, all to no avail. Some of them were able to return their devices for refurbished phones, but are more than worried about updating to latest Android firmware.

These are the last smartphones of Nexus lineup as Google has killed the same for new Pixel devices. But, still, Goole itself releases the OS updates for the Nexus devices. Sadly, with Nexus 6P and to some extent Nexus 5X, the latest OS updates are tarnishing the image of Google in consumer circle.

Let’s hope Google sorts the issue at the earnest as Nexus 6P still commands a decent user base. In case, you own a Huawei Nexus 6P, we highly recommend averting the latest Android 7.0 Nougat update until Google issues an official statement about the issue.