It seems the Android Nougat update was more of a curse to many Nexus device owners. Following multiple postponements and delays, the much-awaited Android N update was finally rolled out to Nexus 6P handsets. However, along with the update came a few bugs that almost certainly ruined the fun for many users.

Among the many issues that surfaced following the update, the one that makes the handset unpredictably shutdown is probably the most troublesome. Affected users are reporting that their devices automatically shut down even when 10%, 20%, or even 60% battery juice is left. 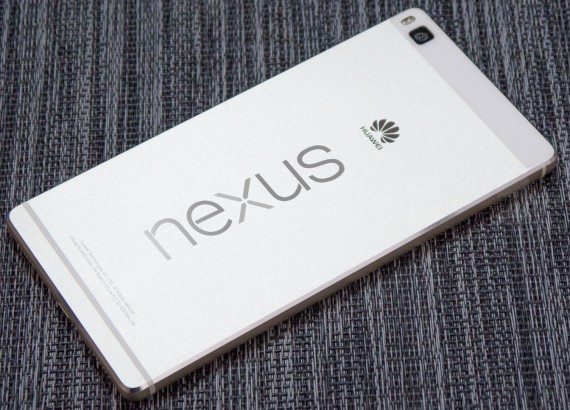 Simply put, there is no particular battery level as such following the early shutdown takes place. Different reports imply different percentage. However, in most cases, the bug comes into effect when the battery level reaches the 20% mark. Note that, it’s more or less the same issue that many iPhone users are facing following the roll out of iOS 10.2 update

We are not yet sure what exactly could be causing the problem, but we’ll keep our eyes wide open for any additional info.

Meanwhile, Google and Huawei have acknowledged the glitch with the promise that they will soon roll out a solution for the same.The folks over at VentureBeat contacted Mountain View to inquire about the widely reported early shutdown bug and got a confirmation that both companies are currently figuring a way to get around the problem.