So the big Google event has concluded a few minutes ago and with that, the new Nexus smartphones have been put on the table. The LG Nexus 5X and the Huawei Nexus 6P are the first devices to get Android 6.0 Marshmallow and fingerprint scanners. Both the phones look elite and come loaded with several new features that every Android fan would love. 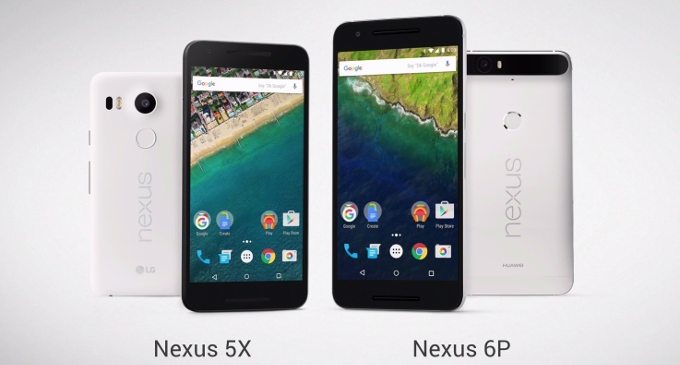 Good news is that Google doesn’t want to delay any more, so the pre-orders start today at Google Store outlets in the UK, US, Japan, and Ireland. The shipping of the new Nexus phones will start later in October, and other countries will get the phones at the same time. Both the Nexus phones will be unlocked and will support all the major mobile carriers globally.

US buyers have another reason to rejoice, as Google has announced a new offer wherein it will be giving away $50 Google Play credit to every buyer of the new Nexus phones. Meanwhile, users in the other countries will get a free subscription to Google Music for 90 days. Google has also come up with a Nexus Protect program, which costs an extra $69 for Nexus 5X and $89 for Nexus 6P and insures your phone against mechanical breakdown and accidental damage. So, are you buying one of these?