We are hardly 24-hours away from the big Google event where the upcoming Huawei Nexus 6P and LG Nexus 5X devices will be unveiled. Both the Nexus smartphones have been covering the internet with news and leaks since long, and now that the devices will be officially launched tomorrow, all the unanswered questions will finally receive clarifications. However, an important detail has already leaked out prior to the event and it is about the pricing and pre-order date of the new devices. 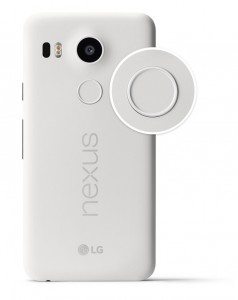 A new rumor suggests that both the Nexus phones will go on pre-order tomorrow, that is September 29th, which will be right after the event gets over. As for the pricing, the LG Nexus 5X starts at $379.99 for the 16GB variant, while the cost of the 32GB variant is unknown. Pre-orders will be opened up in Google Store in the countries UK, US, Japan, Ireland, and Korea. The LG-made Nexus will be available in Ice Blue, Quartz, and Carbon color schemes. 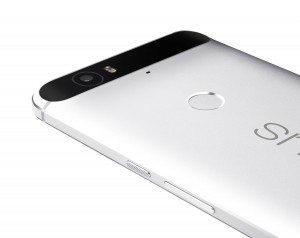 On the other hand, the 32GB variant of the Huawei Nexus 6P costs $499.99, while the cost is still unknown for the 64GB and 128GB versions. The device will be available in Frost, Graphite, and Aluminum color schemes, while Japan will get the exclusive Gold hue. UK, Ireland, Canada, US, and Japan will be the countries to open up pre-orders for the Huawei Nexus, report says.

The fact that the pre-order countries are different for both the Nexus phones sounds a bit strange. Also, the phones will not be available in any carrier stores in the United States and will be sold online only. The same source says that none of the phones will get a microSD slot, thus denying the FCC documents.