The name Nextbit Robin has slowly gained popularity in the Android smartphone world. For those who are not familiar with the name, Robin is the debut smartphone from Nextbit and has been covering the Android healdines over the last many days. Announced in early September, the phone popped up on Kickstarter, a crowdfunding program, and now the funding is going to close at around the $1.3 million mark. 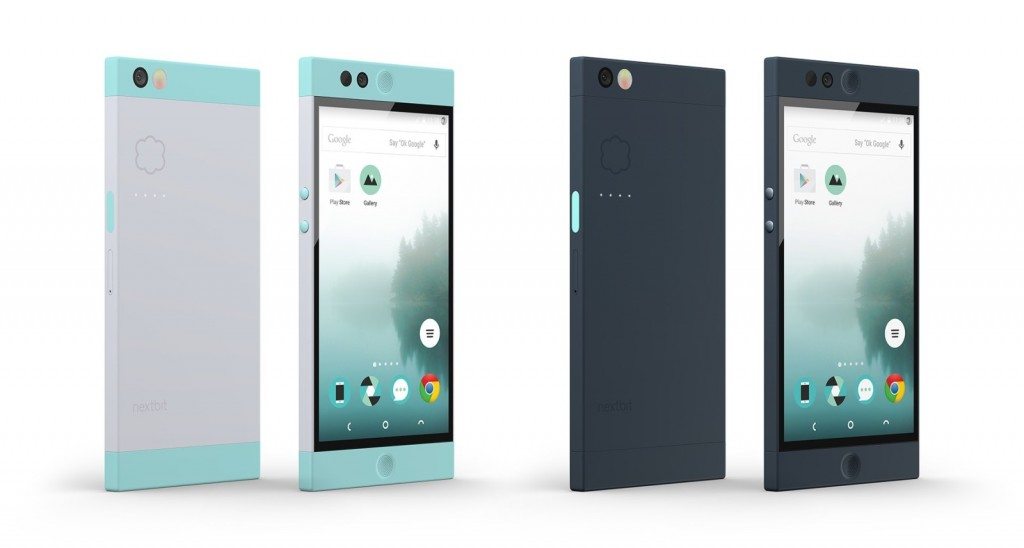 If you have been following the news and want to be one of the first buyers to get Nextbit Robin, you will be happy to know that pre-orders for the phone have commenced. You can now go to the
Nextbit website and order your own Robin. Apart from the phone, you can also pre-order some listed accessories like a Quick Charger, a screen protector, smartphone cases, etc.

Nextbit Robin sports a 5.2-inch Full HD IPS display and is run by a Snapdragon 808 six-core processor. There’s 3GB of RAM on offer along with 32GB of internal storage and 100GB of cloud storage. A 13MP rear camera along with a 5MP front camera completes the photography department, while a fingerprint sensor adds security to the Robin. A 2860 mAh powers the device which also gets Quick Charge, NFC, and Type-C USB. In case the Nextbit Robin looks like your next phone, you can pre-order it for $399. The device will be shipping in February 2016. For more details, check out the official Nextbit store. 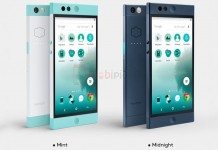