MobiPicker
Mobiles Android Next Samsung Galaxy Smartphone Might Literally Repel water
Share on Facebook
Tweet on Twitter
Deal Alert: 49% Off on ExpressVPN
Touted as #1 VPN in the world, ExpressVPN is now offering 49% off & an additional 3-months of service on its annual plans.

With the new iPhone 7 models offering water resistant feature, Samsung is looking to go further. A new report by digital spy claims that the upcoming Samsung Galaxy smartphones might literally repel water. Apparently, the South Korean company has signed a deal with US Department of Energy’s Oak Ridge National Lab (ORNL) for the licence of a hydrophobic glass coating. 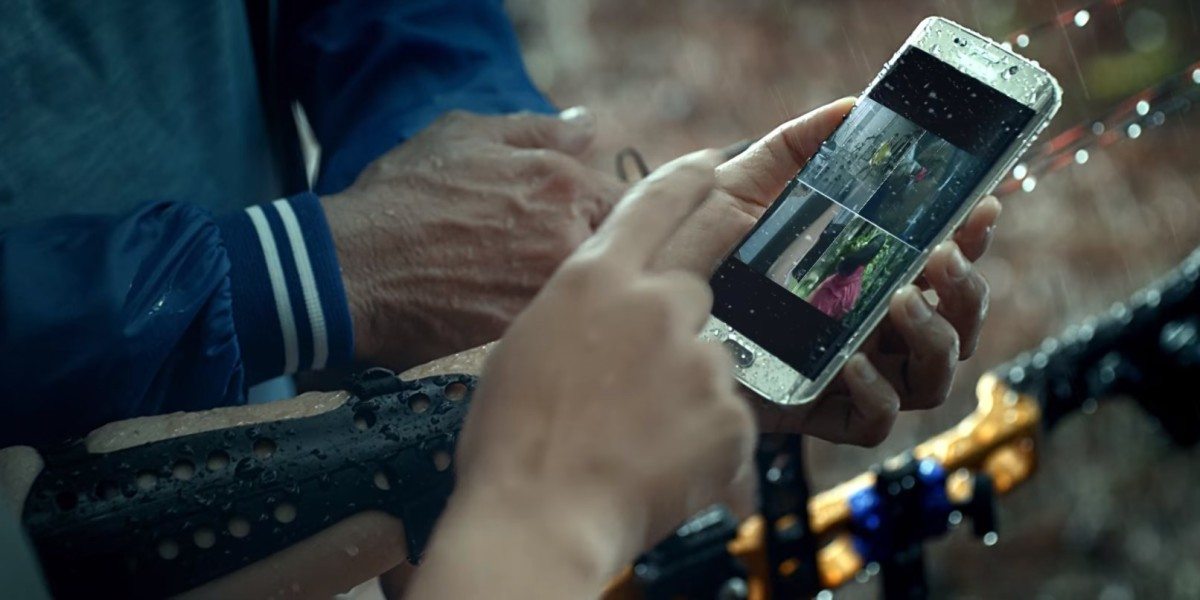 The new glass coating not only offers water resistance but also bounces back water to completely protect your device. This will allow you to use your smartphone even in rain in a normal fashion. Check out the video of the new technology below.

The technology was developed by Aytug in collaboration with ORNL co-inventors Parans Paranthaman, Daniela Bogorin, David Christen, Brian D’Urso and John Simpson. The new invention was recognized with an R&D 100 Award in 2015.

The new screen also reduces reflection and offers resistance from fingerprint marks. While the new technology might be too late for Samsung Galaxy Note 8, the company may use it on its upcoming devices. The new tech will add a unique feature to its smartphones. It is possible that the Samsung Galaxy Note 9 may not just be a water survivor but a water repellent. We will have to wait a while for any confirmations in this case.