Lenovo acquired Motorola Mobility from Google back in the year 2014. Since then experts have been arguing over the future of the Moto brand and the feasibility of continuing the Moto E and Lenovo Vibe series parallel to each other because both of these essentially offer similar specs in the same price bracket. A product line remodeling has been in speculation for a while now.

A new image has surfaced recently which adds more fuel and substantiveness to these speculations. The leaked device is believed to be the upcoming  Lenovo Vibe C2. The Vibe C2 is supposed to be an entry-level budget smartphone. It sports a 5-inch 720p display and is powered by a MediaTek MT6735P chipset coupled with 1GB of RAM. The device will come in two internal storage variants of 8GB or 16 GB which can be further expanded via microSD card. The device supports 4G LTE and packs a decent battery of 2,750 mAh. On the camera front, it offers an 8MP+5MP rear and front configuration. The device also supports all other common connectivity options like Wi-Fi, Bluetooth 4.0, etc.

All these suggest that the upcoming Vibe C2 will indeed be the next Moto E smartphone for most of the markets. This may mark an end to the Moto E lineup and its complete replacement with the Vibe C series. This device may, however, release only in the Asian region. 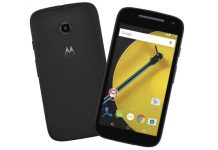 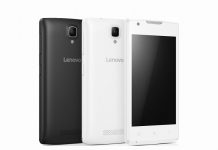 Lenovo Vibe A Announced as Latest Budget Offering By Lenovo 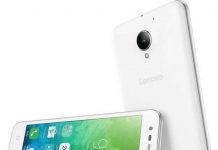 Lenovo Vibe C2 Announced : And It’s Not The Next Moto E 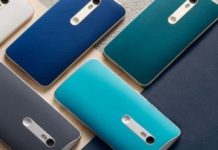