AMD managed to integrate the chipset into its next-generation processors and APU’s based on the Zen microarchitecture. In other words, the company now integrates the chipset into the processor or APU die, removing the motherboards of chipsets.

This is revolutionary but, as these things usually go, it seems that certain problems are present on with this on-die chipset. Rumors suggest that Zen on-die chipset is facing problems with its integrated USB 3.1 controllers.

Motherboard manufacturers noticed that there are substantial drops present in USB 3.1 bandwidths; they appear with the increase in circuit distances, like when you wire CPU socket with USB front-panel headers. In order to overcome these problems, manufacturers are forced to use additional chips to get acceptable bandwidths; in some cases, they have to put entirely new USB 3.1 controllers. 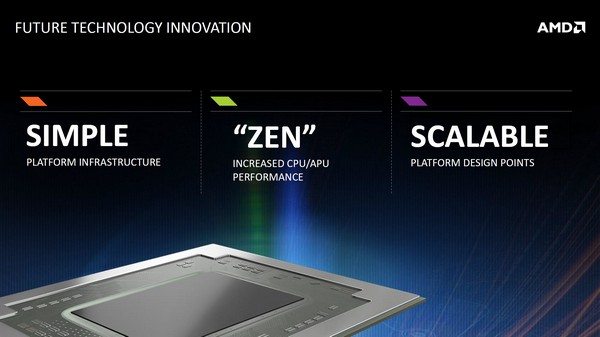 All this means that cost of new motherboards supporting the new Zen microarchitecture will probably escalate. This problem is perhaps related to the fact that AMD sourced the design for new integrated USB 3.1 controllers from ASMedia; maybe there is some sort of incompatibility between USB controller and other chipset parts. ASMedia characterized reports as industry rumors and confirmed that their USB 3.1 integrated controller passed all necessary certifications. On the other hand, AMD stated that the company will not comment on “customer specific board-level solutions,” and that Zen platform is on-track.