Apple Inc. is strongly rumored to be in negotiations with Samsung Electronics Co. Ltd. for bringing the latter’s OLED Displays to its next generation iPhones.

The information comes from a highly relevant source. An executive at Samsung says –

Samsung Display has recently renewed talks with Apple to supply its small-sized OLED displays for the next iPhones to be released in a few years, which I believe is around 2018. 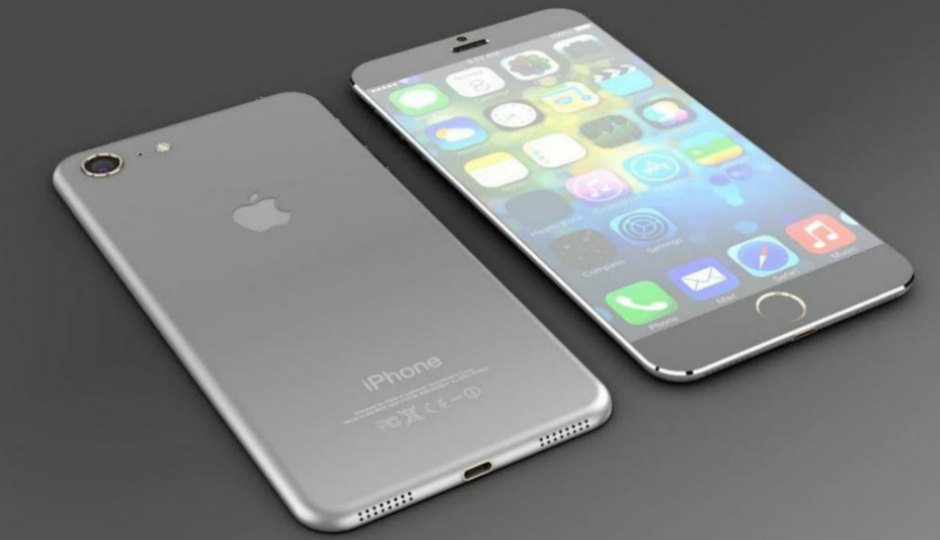 Due to better contrast and efficiency compared to LED Displays and increasing adoption, Apple is considering to bring the OLED to the upcoming iPhone 8 currently rumored to be out in 2018. Apple uses LED displays supplied by LG Electronics Inc. in its current generation of iPhones. The recently launched Apple Watch already incorporates an OLED.

Samsung Display-manufactured OLED displays have so far been used in all Galaxy flagship smartphones. But demand for handsets will remain weak as time goes by because the handset industry will be reshaped in near future. Samsung Display needs to have a long-term contract with new and trustworthy major customers for OLED displays. If Samsung starts to ship OLEDs for new Apple iPhones, then this will be huge.

Although the highly ambitious Cupertino Giant might stick with the cheaper and more reliable LEDs to keep the profit margins high. This economical thought if prevailed will prove to be a great sigh of relief for LG Displays which is facing tight competition with Samsung’s OLEDs.