2017 is going to be one hell of a year as many new movies along with some sequels are set to release in that year. In the meantime, the directors of the upcoming films have revealed some stuff about their upcoming titles to keep fans hyped up for them.

Here’s is what we know so far about Pacific Rim 2, The Simpsons Movie, Pirates of the Caribbean 5, Underworld Blood Wars And Major League 3. Thanks to Slash Film.

The upcoming American science action film, Pacific Rim 2 has recently added a new cast member. The son of the critically acclaimed Japanese film actor and martial artist Sonny Chiba, Mackenyu Maeda is the new cast member of Pacific Rim 2. However, the directors are yet to reveal his role, but he will most probably join the rest of the crew in putting an end to the apocalyptic war. His father has been known for many of his notable works, so we can expect a lot from his son. Details about his role are expected to get revealed soon. 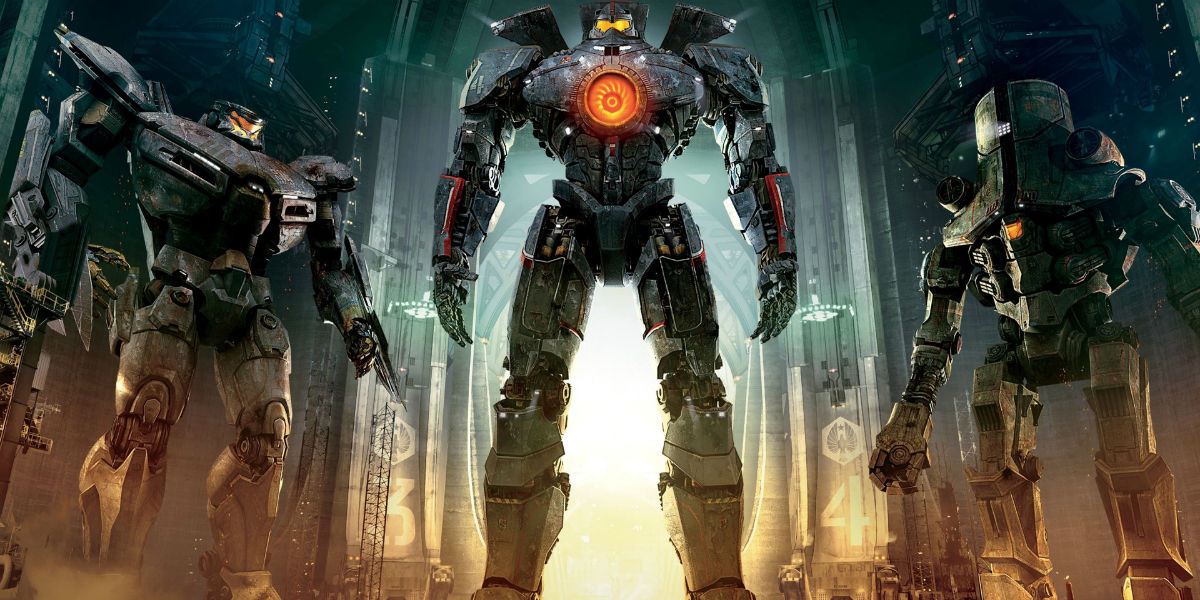 Pacific Rim 2 is currently scheduled to release on August 4, 2017. The filming will begin on February 23. The movie is a sequel to the 2013 title, Pacific Rim.

The Simpsons Movie Sequel To Not Happen?

“I’m very involved, and it’s a particular exciting year for us. We’re doing our first hour special, and we did a small virtual reality thing—we’re the first television show to do that. That was labor-intensive, and it meant learning a lot. It’s just been great. Again, you serve a movie that’s bigger than you, and it doesn’t get bigger than The Simpsons. A lot of us have been together forever. That’s my day job.”

This pretty much confirmed that he is currently not that much interested in making a sequel of the movie. However, one thing to keep in mind here is that the first Simpsons movie was a huge success, so there is a chance that a sequel will happen.

Pirates Of The Caribbean 5 Is Getting A New Title?

Keep in mind that even if this happens, the story of the movie will still remain the same. So there is no need to worry.

Those who are currently waiting for Underworld: Blood Wars to arrive will be happy to know that a brand new poster of the movie recently made its way to social media. In that poster, the protagonist of the movie, Kate Beckinsale is seen wearing her signature black leather suit while aiming her two signature guns. 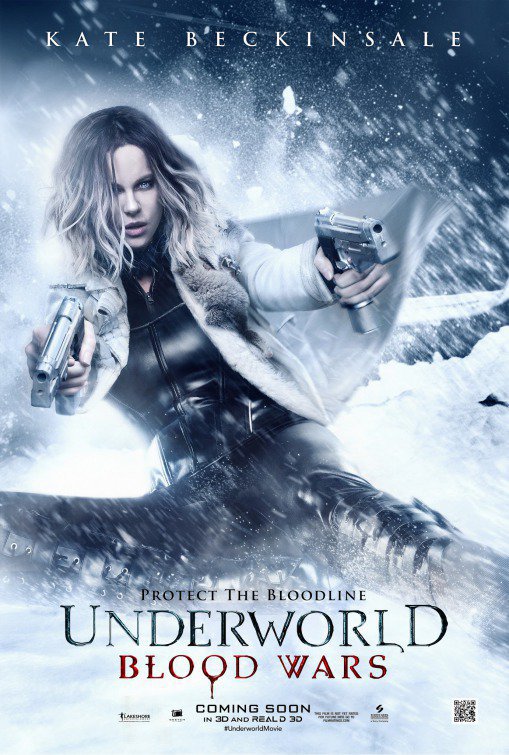 Underworld: Blood Wars is currently scheduled to release on January 6, 2017. The movie will be the fifth installment in the critically acclaimed, Underworld franchise and will be a sequel to Underworld: Awakening. In the movie, Kate will continue to hunt down Lycan clan and the Vampire faction, the ones who betrayed her.

Major League 3 Film In The Works

Fans of the Major League film franchise will be happy to know that the third installment in the series is in the works. Charlie Sheen during an interview revealed that the script of the movie is done and now they’re just waiting for everyone to roll in. According to him, Major League 3 will be as fun as the first one. They have tried their best to keep the comedy to the fullest. He further revealed that the cast members from Major League 1, Tom Berenger, Corbin Bernsen and Wesley Snipes will return for Major League 3.

He further revealed that fans won’t see a time skip and the main protagonist will be seen facing a hard time. So fans definitely have something to look forward to in the coming months. 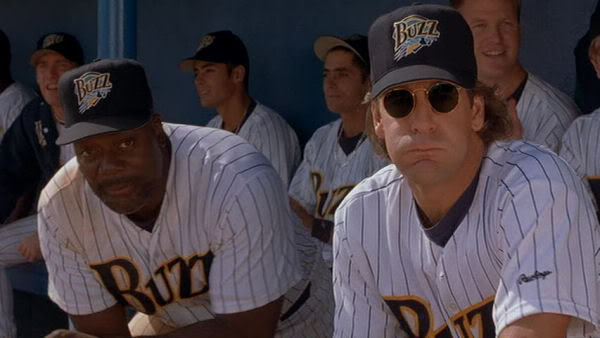 That was all regarding Pacific Rim 2, The Simpsons Movie Sequel, Pirates of the Caribbean 5, Underworld Blood Wars and Major League 3. We’ll make sure to update you if something else regarding these titles pops up.

Let us know if you’re exciting for any of the above movies or not in the comments below.