The Xiaomi Mi Note 2 has been launched in China. The new smartphone is made from high-grade 7 series aluminium and sports a curved 3D glass on both front and back. While the stunning smartphone is still to go through performance reviews, it seemed to have won many hearts on paper. In fact, the power-packed smartphone might be the best alternative to the Samsung Galaxy Note 7. 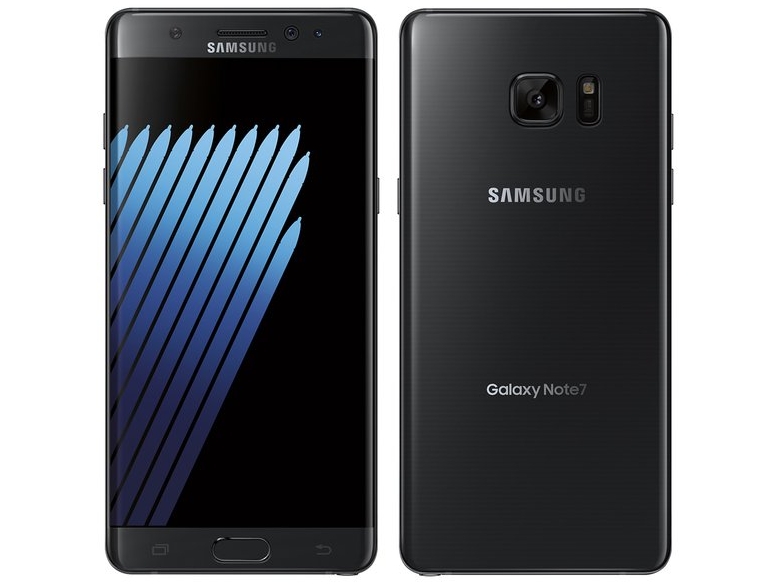 The Galaxy Note 7 was also touted as the best Android smartphone ever, upon its launch. However, an unfortunate series of incidents led to the ultimate recall of the flagship handset. It remains to be seen how the new Xiaomi Mi Note 2 performs in the real world situations. Still, from the specifications point of view, the new Xiaomi smartphone looks like a better alternative to the Note 7 than Google Pixel or iPhone 7 smartphones. 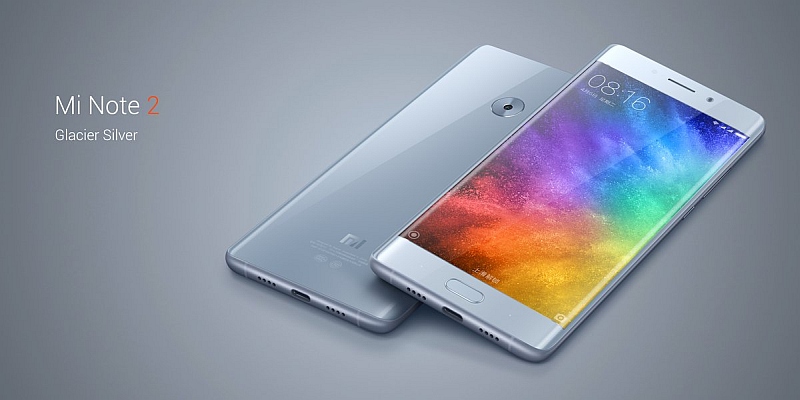 The premium looking Mi Note 2 is powered by a Qualcomm Snapdragon 821 processor [uses 14nm process] with an Adreno 530 GPU. It comes in two variants – a 4GB RAM +.64GB internal storage and a 6GB RAM + 128GB storage. It runs Android Marshmallow OS with MIUI 8.0 on top. While the Note 7 is powered by an Exynos 8890 processor with 4GB RAM and 64GB internal storage (expandable up to 256GB via a micro SD card). It also runs Android Marshmallow operating system.