The first Windows 10 Redstone 2 build should arrive to customers during next week, and while the first build probably won’t bring any new features, they do exist, are tested by Microsoft employees via an internal canary ring.

Canary ring is an internal testing channel available only for employees working at Microsoft. Its purpose is to enable employees to test new builds, making sure they work as intended before releasing new builds to Windows insiders. Carmen Crincoli, Storage IHV partner manager at Microsoft stated that-

“Canary ring is already providing happy surprises. Love how quickly teams are working on new features. The downside is, I now have to be careful about using my Surface during this conference in order to prevent inadvertently revealing things” 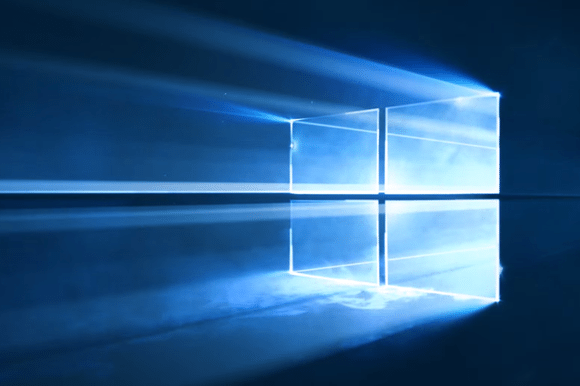 Although the first Redstone 2 build should arrive soon, Microsoft stated that no new features are to be expected. The company issued a statement that reads-

“With the new builds we release from our Development Branch, you won’t see any big noticeable changes or new features just yet. Just like we did after the release of the November Update, we are focusing on making some structural improvements to OneCore. If you recall – OneCore is the shared core of Windows across PC, tablet, phone, IoT, Hololens, and Xbox. It is essentially the heart of Windows.”

In other words, Microsoft explains that company’s current focus is on structure updates and that users will receive new features as soon as features go through the internal testing process. You can expect Redstone 2 update to launch for all users during the first half of 2017, so if you thought new Windows 10 features will debut before the full update, we have to disappoint you, since Microsoft won’t release them before 2017.

At least the software giant is trying to make sure all is working smooth before releasing new content, something that hasn’t happened in the past.