Cosina has announced a new Voigtlander Nokton 58mm f/1.4 SL II S lens for Nikon F-mount. The new lens will replace the already discontinued N version. It will be available in two different versions; Silver and Black. The new lens is priced at ¥65,000 [approx. $630] in Japan. The LH-58s lens hood will be separately available at a price of ¥5,000. The US and global pricing have not been announced yet. 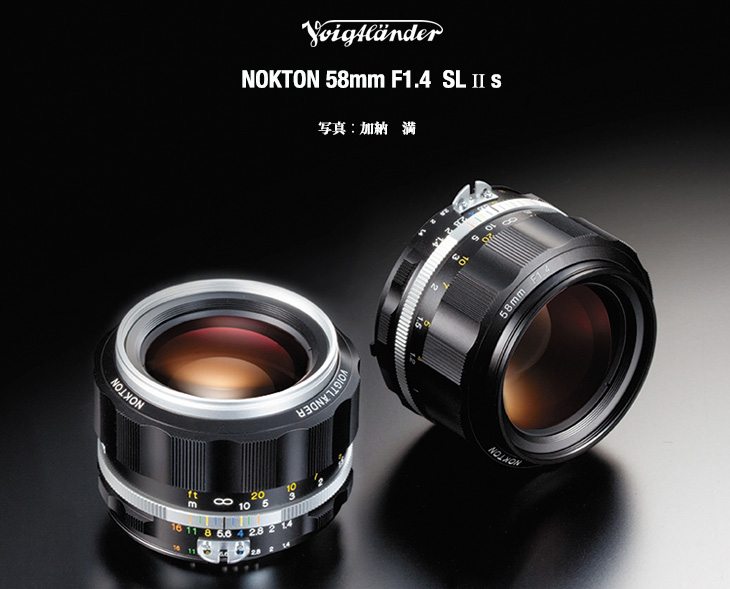 The Voigtlander Nokton 58mm f/1.4 SL II S lens comes with a built-in CPU and is Ai-S compatible. It sports the same optical design as its predecessor. It also features the classic Nikon design with the color-coded depth of field scale. The new lens has been designed as a tribute to SLR interchangeable lenses of 1965 (1965-1974 years). The Silver rim has been nicknamed Sakishiro (Sakijiro). The focus ring and aperture ring are made of total metal. The nostalgic deign does not compromise on functionality. The lens has been crafted with the precision cutting pattern. It not only makes the lens body look beautiful but also improves manual operation.

The Voigtlander Nokton 58mm for Nikon claims to offer reliable focus operation with best possible manual focus. The total metallic helicoid units are processed and adjusted with high precision. The lens uses high-quality greases to produce adequate torque and offers smooth focusing operation. The lens also allows subtle focus adjustments. The wide lens offers soft aperture while allowing you to take advantage of the characteristics of a sharp imaging. With APS-C size also works as an 85mm equivalent of a portrait lens.

Additional information can be found on Cosina’s webpage. You can also find some sample photos taken with the lens here. 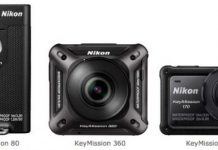