The ubuntuBSD distro is in its final stages of development and might release sooner than expected according to a tweet from project’s official twitter handler. It has been in development since March 2016 and offers a desktop-oriented OS experience combining the Ubuntu/Debian platforms with the power of the FreeBSD kernel. 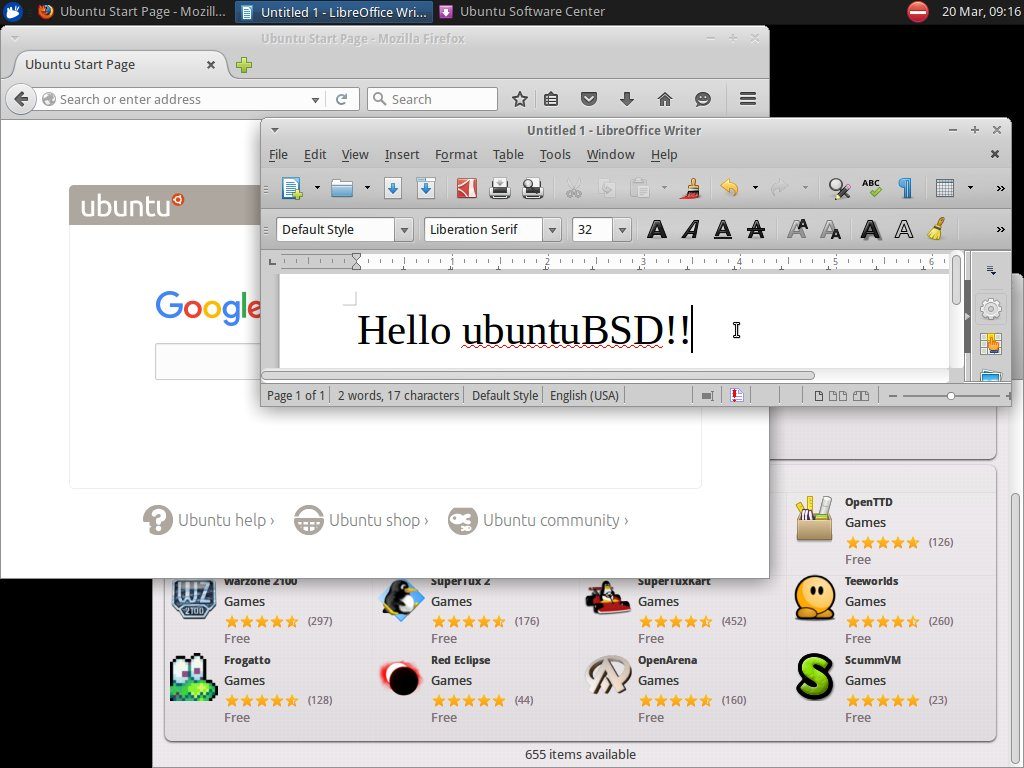 The development for unbuntuBSD started with Ubuntu 15.10 version, but according to Marius Nestor from Softpedia, the lead developer Jon Boden is now rebasing the same on latest distribution i.e. Ubuntu 16.04 LTS, as well as the kernel from FreeBSD 10.3.

The lightweight Xfce 4.1 will be powering the default desktop environment of the ubuntuBSD. It has been customized with the current trends and will bring support for all the latest open-source applications, such as LibreOffice, Mozilla Firefox, and many others.

The ISO image for ubuntuBSD is already available on Softpedia. In case you are interested in the project, download the ISO, test it out and give your valuable feedback to the developer on the official forum for the project. You can also find the complete documentation at the link provided.

ubuntuBSD is one of the highly anticipated projects in Linux sphere and it will  be interesting to see how it pans out after the official release.

Built on solid foundations: Next release of #ubuntuBSD is due soon. It will be based on #Ubuntu 16.04 #XenialXerus and #FreeBSD 10.3. 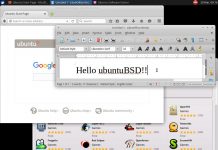 ubuntuBSD Looking Forward To Being An Official Ubuntu Flavor 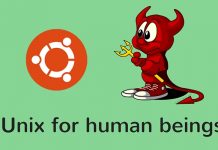