MobiPicker
Android Applications New Snapchat Lenses To Bring Augmented Reality For Real-World Object Recognition
Share on Facebook
Tweet on Twitter
Deal Alert: 49% Off on ExpressVPN
Touted as #1 VPN in the world, ExpressVPN is now offering 49% off & an additional 3-months of service on its annual plans.

Snapchat is famous for its Lenses – a feature that recognizes faces and applies filters, emoji and other crazy, funny effects. Snapchat’s Lenses feature will soon receive a complete overhaul. Snap Inc., the parent company of Snapchat, is reportedly working on expanding its Lenses feature with augmented reality support for enabling real-world object recognition. The current Lenses feature is very basic in terms of its functionalities, offering overlaying effects like snowfall and leaves to images from the camera. 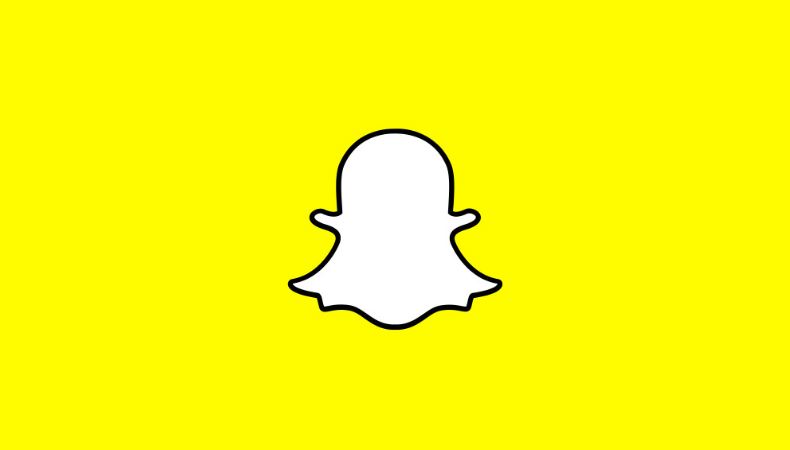 According to reports, the new advanced Lenses that will let users overlay virtual images and objects into landscapes is already in the internal testing period. The advanced Lenses, which are smarter than the existing Snapchat library’s Lenses, will be able to interact with real-world objects, identify environmental elements and overlay augmented reality animations onto scenes. 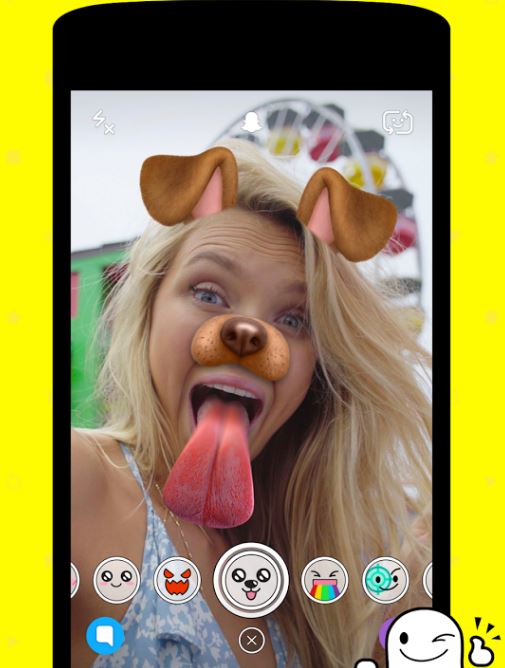 The new feature is expected to benefit both users and advertisers. For users, the new feature will bring in more excitement and fun. Lenses is already very popular – advanced augmented-reality Lenses with real-world object recognition will only make users want to use the feature all the more. As for advertisers, the new feature’s abilities to recognize something as specific as a brand name will open new revenue streams and will help build better rapport with users. Snapchat has never missed on making the best of advertising potential – in the past, the company has partnered with Screen Gems film studio on a promotion lens for Underworld: Blood Wars that had a gyroscope to deliver immersive 360-degree environment. It had also worked on Ghostbusters AR features for Sony and promotional tie-ins for X-Men Apocalypse.

Users who are eager to try out this feature will probably be disappointed to hear that the advanced Lenses feature is not in Snap Inc.’s near-term product roadmap. Considering that the company will soon go with Initial Public Offering (IPO) at an estimated $25 billion – the largest ever since Facebook’s IPO in 2012 – the new advanced Lenses feature development will only boost Snapchat’s value.

When new Snapchat lenses become part of the company’s near-term product roadmap, they will be rolled out for both Android and iOS devices.