Apple iPhone 7 announcement is far off, but it still doesn’t stop the rumour mill a little bit. The future iteration of iPhone is expected to bring several changes that include removal of 3.5 mm audio connector, and more recently new rumours claim big changes to imaging setup.

The iPhone 7 will launch in different variants, one of which is expected to come with a dual-camera setup as cited by Taiwanese website AppleClub who published the new photos showing the module that Apple is going to use.

Nothing is certain, but if the below-given image is to be believed, we shall see great improvements to picture capture from an iPhone. There are two lenses in the module, with one being bigger than the other. Most likely, the bigger lens will be used for standard shooting while the smaller one will be there either for better focus or for optical zoom. 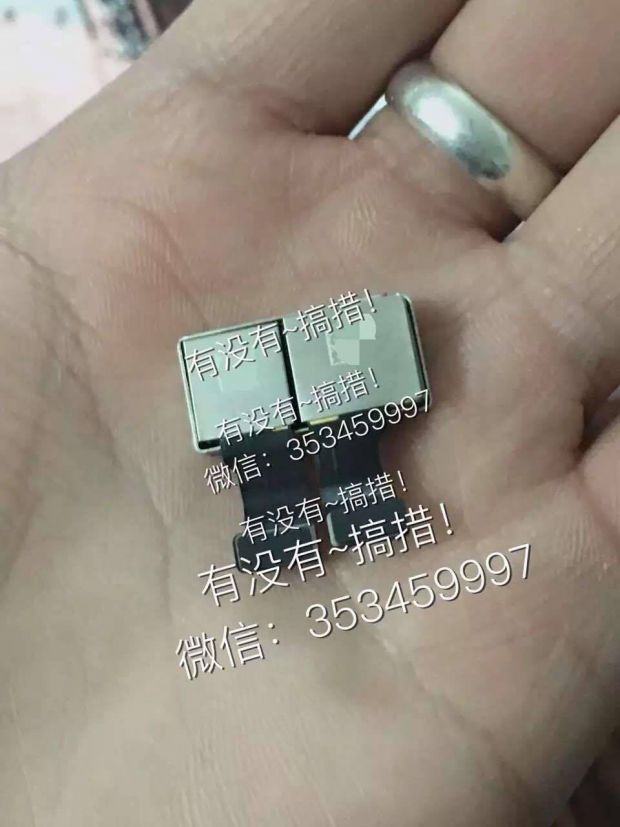 Given the current scenario of smartphones using traditional digital zoom system, Apple would do good to use this setup for optical zoom, which uses a dedicated lens just for this purpose and does not rely on built-in image processing unless the manufacturer specifically wants to.

One thing to note here is that only one variant of iPhone 7 will house this kind of camera setup as claimed by the Taiwanese website and that will be iPhone 7 Pro. Though nothing has been confirmed from Apple, but with so many rumours in the same direction, we might be in for some great announcement come September.