Oxygen 3.1.4 OTA update for OnePlus 3 reached users on June 23; it brought some improvements but hasn’t fixed RAM and audio playback problems. Although the phone comes with a whopping 6GB of RAM, it has numerous performance issues, the next update should fix those.

The next update, Oxygen 3.2, will fix those problems and will also bring sRGB mode, as well as enhanced GPS performance. Although there’s still no official announcement, multiple reports suggest that Oxygen 3.2 should arrive quickly. 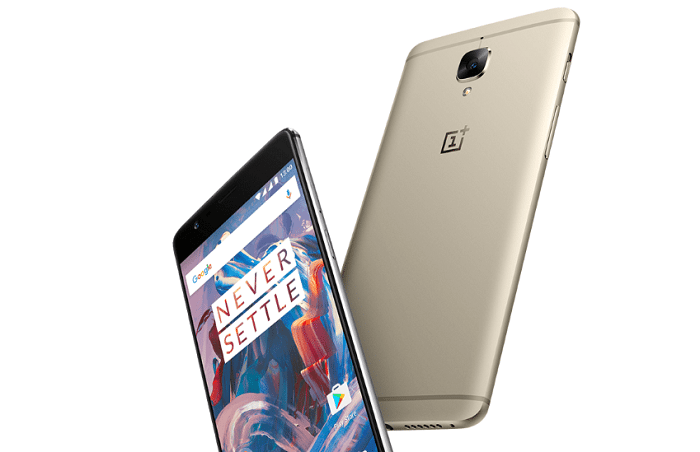 OTA update weighs around 396 MB, so use Wi-Fi when downloading it. Aside from fixing problems, the update will bring newest security patches from Google.

One post published on XDA Developers forum described a workaround solution that should remove performance issues. Check it out here. If you don’t yet have this smartphone, check out our OnePlus 3 review to know in-depth details.

The full list of fixes coming with Oxygen 3.2 update can be viewed below.