Opera recently released the newest stable version of the Opera browser – Opera 40. The update brings along with it a bunch of new features that the company hopes will help its case in the cut-throat competition against Google Chrome and Mozilla Firefox.

Among the new features, the most promising one seems to be the native and free no logs VPN service. Opera started testing the VPN service since version 38 of the Developer Edition amidst criticism from some people that in reality, it was nothing more than a proxy system.

Nonetheless, with this new release, Opera has emerged as the first browser to introduce such a feature to internet users.

You can activate the native VPN service in Opera 40 from the Privacy & Security tab.under the browser’s Settings section. As of today, the VPN service includes only 5 exit nodes in Canada, Germany, the Netherlands, the US, and Singapore.

However, Opera has promised that more options will be added in the coming releases.

Another big change that accompanied this update is the improved Battery Saver that has been around since the arrival of the stable version of Opera 38.

When it was first introduced, the Battery Saver feature was a mere checkbox in the browser’s user interface whereas the current, improved version is a dropdown containing many useful information. Among other improvements, the battery saver now allows users to set a minimum battery level at which the feature activates automatically.

Other major additions in Opera 40 include Built-in RSS reader & Chromecast support, as well as the ability to pin videos to the screen and then scroll down the page. 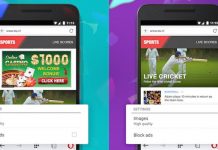 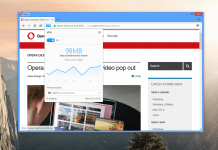 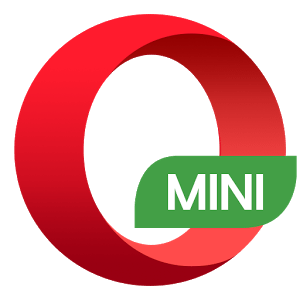