It was only a few days ago when OnePlus announced that it will be launching a new phone on the 12th of October. If previous leaks and rumors are anything to go by, the smartphone might be named OnePlus X. No official pictures of the phone have leaked out, but thankfully, FCC listing of the smartphone gives us a glimpse of how the smartphone will look like.

FCC has approved and listed a new unseen OnePlus smartphone and it has been codenamed as One E1005. Fortunately, there are two photos in the listing that are not so clear, but they do show us a OnePlus smartphone we’ve never seen before, proving that this is a totally new device. The OnePlus logo can be clearly seen at the rear along with the camera and the LED flash. Bottom of the phone gets dual speakers and a microUSB port, while the front side of the device has been kept minimal and simple. 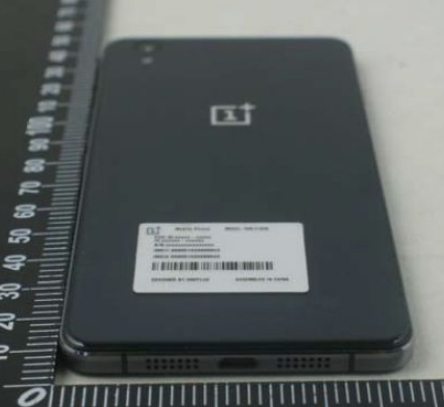 As per the details listed by FCC, the new One E1005 will be powered by a 1.9GHz processor and will support LTE connectivity along with Bluetooth 4.0, GPS, Wi-Fi. The phone will be 139mm tall and might get a 5-inch display, apart from a 2450mAh battery. 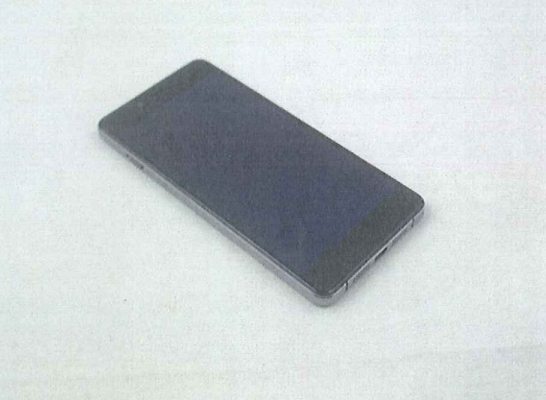