Nintendo Switch has always remained a great gaming platform that receives lots and lots of new stuff via the updates. Some new rumors and leaks have confirmed that Nintendo Switch is soon to be getting a big new update. 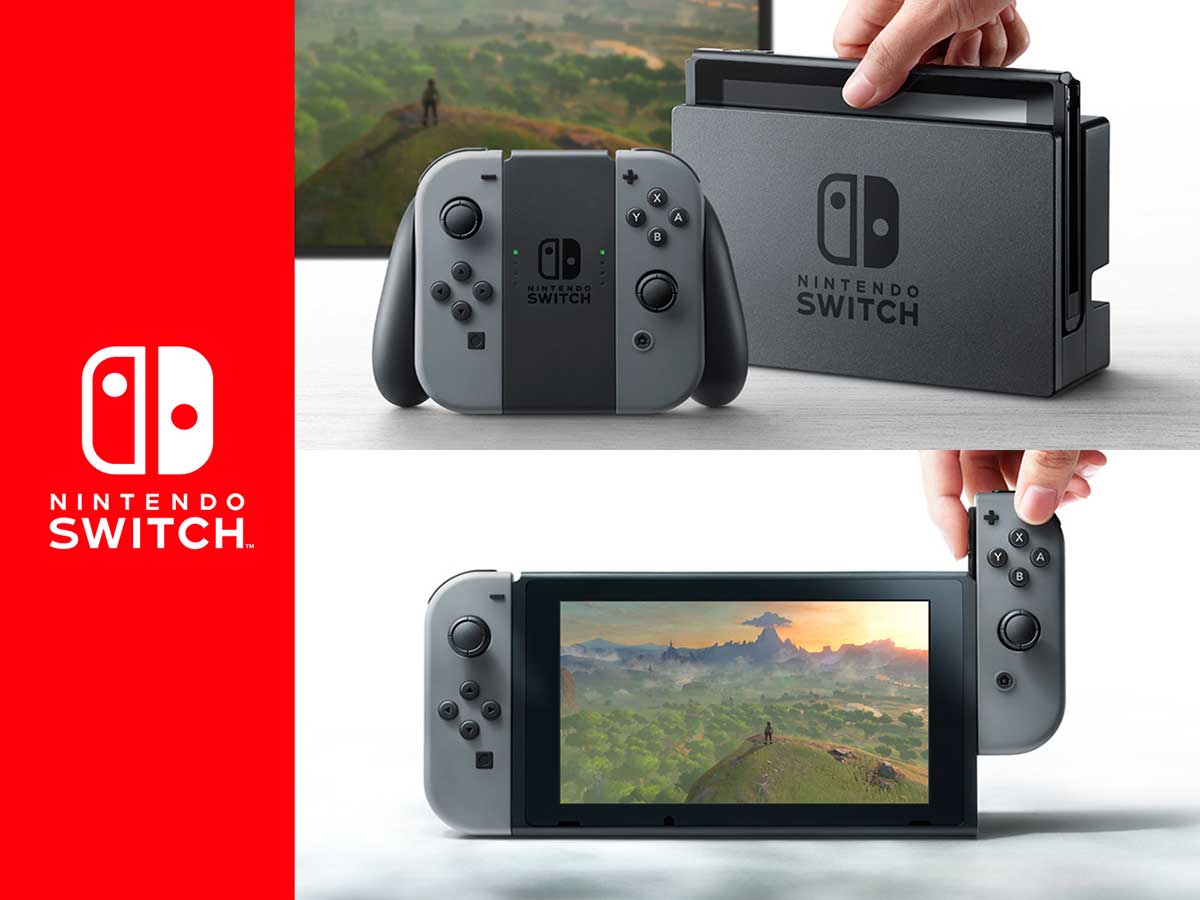 In addition, two of the most requested features are also coming to the game as part of this next new update. The rumors suggest that the update is going to be released soon. However, no official word has come out yet.

The leak originated from the Nintendo Switch documents suggest that the tech giant Nintendo is currently working on to perfecting the feature of transferring saves across multiple Nintendo Switch consoles.

If this new leak is to be believed, it is also highly likely that Nintendo will introduce another highly requested feature of logging in as a guest on other devices. According to a NeoGAF post, Nintendo previously stated that

“In the future, we plan to provide a feature to transfer account save data among multiple consoles.

As a result, there is the possibility that user accounts with uninitialized account save data will be added.”

These statements from Nintendo fit in well with the recent leak about the two new features that Nintendo is soon going to introduce on Nintendo Switch.

The Nintendo America boss Reggie Fils-Aime has also recently accepted that there are problems with the saves on Cloud. In addition, Fils-Aime also said that Nintendo is aware of the issues and complaints. This might be the source of this upcoming major improvement to the Nintendo Switch consoles.

For particularly the Guest logins, the same NeoGAF post continues;

This feature would, for example, make it possible to upload a character you have raised as online data. And then use that data on a friend’s NX (without creating a user account).”

It’s highly likely that both of these much-needed features will be added to the console with the next major update. If not both, one will definitely be landing on the console and the other will follow soon. Nintendo is expected to share more information about the new features for Nintendo Switch consoles soon. We’ll keep you posted with the latest developments in this regard. Stay tuned.