So, Konami revealed the first Metal Gear game they would be doing without Kojima’s supervision. The world eagerly awaited to see what it was, a Metal Gear spin-off? A sequel? A prequel? Well, they were going to be disappointed because what graced their screens was perhaps the most cliched Left4Dead knock-off since Revelations 2012. 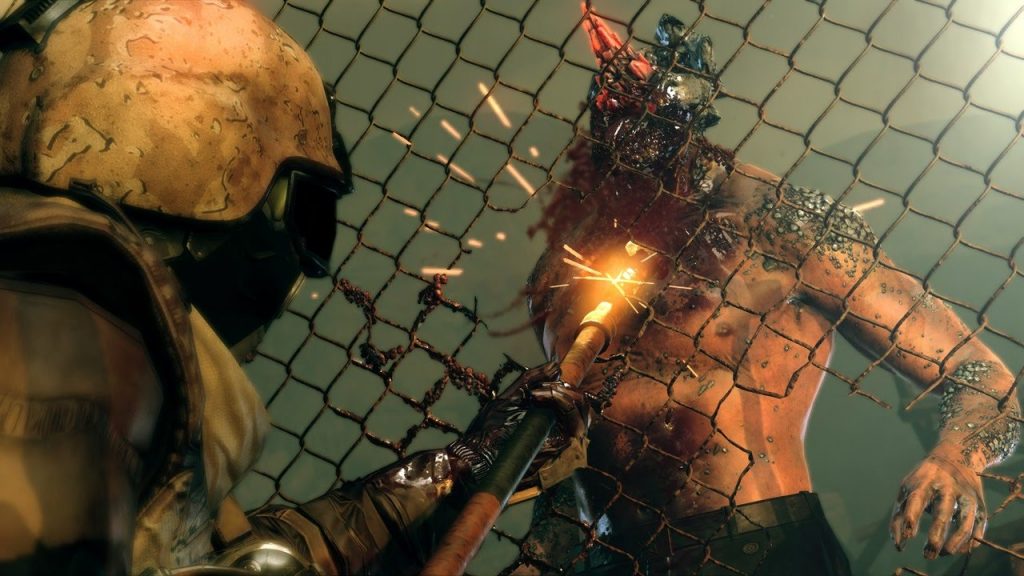 Not that it looks bad, it looks like a decent survival game, yeah so what if leaves a plot hole in the Metal Gear story line as big as the hole in the sky shown at the beginning of the trailer. I’m sure there’s a good reason for that in the lore and even though it might not fit into the story later on it’s not something you should get as outraged over as the fact that it will be sold at the price of a full game which, most likely, won’t be less than $60.

So, to summarize: A left4dead clone, 4 player co-op game with no Big Boss or Snake (or any of the characters from the main story line), a most probably abysmal story line (or no story for that matter), no Kojima and sold at the same price as that of a full game. Fans have every right to be outraged, however, speculation is that Konami might have stirred up all the noise so they can focus on finding a new creative director for the Metal Gear series, whether it’s true or not it’s certain that the Metal Gear series is about to meet it’s demise and it might be the end time for its loyal fan-base. Below gif sums up the outrage perfectly.