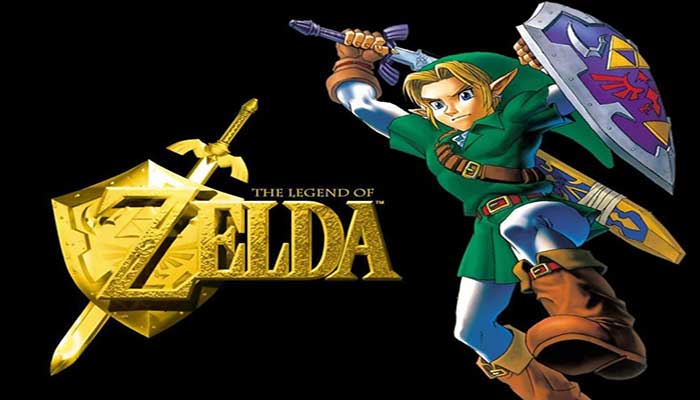 Zelda: Breath of the Wild proved its worth by breaking many records. However, it failed to top the ranks in March 2017, but it crossed a lot of big titles in rankings. Moreover, the game also broke a number of sales records as well.

According to a report by NPD, BOTW remained above Mass Effect Andromeda and Horizon Zero Dawn in North America.

The USAopoly, the Board game manufacturer, has recently announced that they will release a new custom chess set soon. The new chess set will not base on the Zelda: Breath of the wild, however, it will use the main characters from The Legend of Zelda: Ocarina of time.

All the prominent characters such as Link, Ganondorf, Queen Zelda, Twinrova, Epona, Impa, and Durania will be the characters you’ll see in the upcoming chess set, Nintendolife explains. In addition, the new chess set will only be available in the US and Canada only. After the release, the manufacturer will make plans to further release the chess set across the globe. 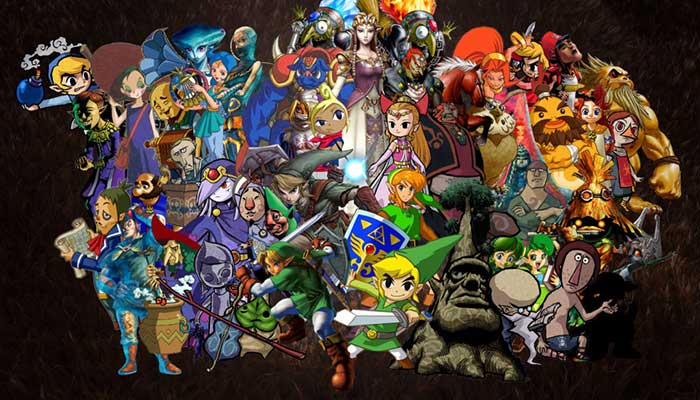 Furthermore, another big announcement about the Zelda series games is currently making waves on the web. A new fan-made game is currently in development that features an NES games style. The studio behind this new game is building a 2D prototype of the game that’s much like the NES version of the game. They are currently trying out various gameplay styles and mechanics that will help make a 3D version of the game.

According to the game’s director Hidemaro Fujibayashi,

“I wanted to create a game where the user could truly experience freedom in this playfiel., And a sense of adventure again and again, as they freely navigate through it,” Game director Hidemaro Fujibayashi revealed earlier this year.

When I started to think this way, the NES Zelda came to mind. Every time the screen scrolled, there was a new discovery to be made.”

It’s a remarkable process to use but unfortunately, Nintendo has shown a small snippet of the 2D prototype version of the game. Based on all the latest info about it, it’s highly unlikely that any players will be able to enjoy it on the console.

This explains why a free-to-play and unofficial BOTW style demo has been available on PC.

The game’s designer explains that-

“After being inspired by Nintendo’s 2D prototype of Botw, I’ve decided to try out making my own fan-game.

Breath of the NES offers a new adventure in the classic Zelda style, but with smooth animations and a more interactive world!”

The game is currently in development. This means that the developer has plans to add more mechanics to the game in future. However, Nintendo can cancel the project anytime.