Call of Duty: Modern Warfare series was a hit as it was different from the other Call of Duty games. Though Call of Duty: Ghosts, on the other hand, was considered as poor due to the excessive amount of bugs and issues the game had. The game also lacked Multiplayer and Single player content, which again led to low critics. 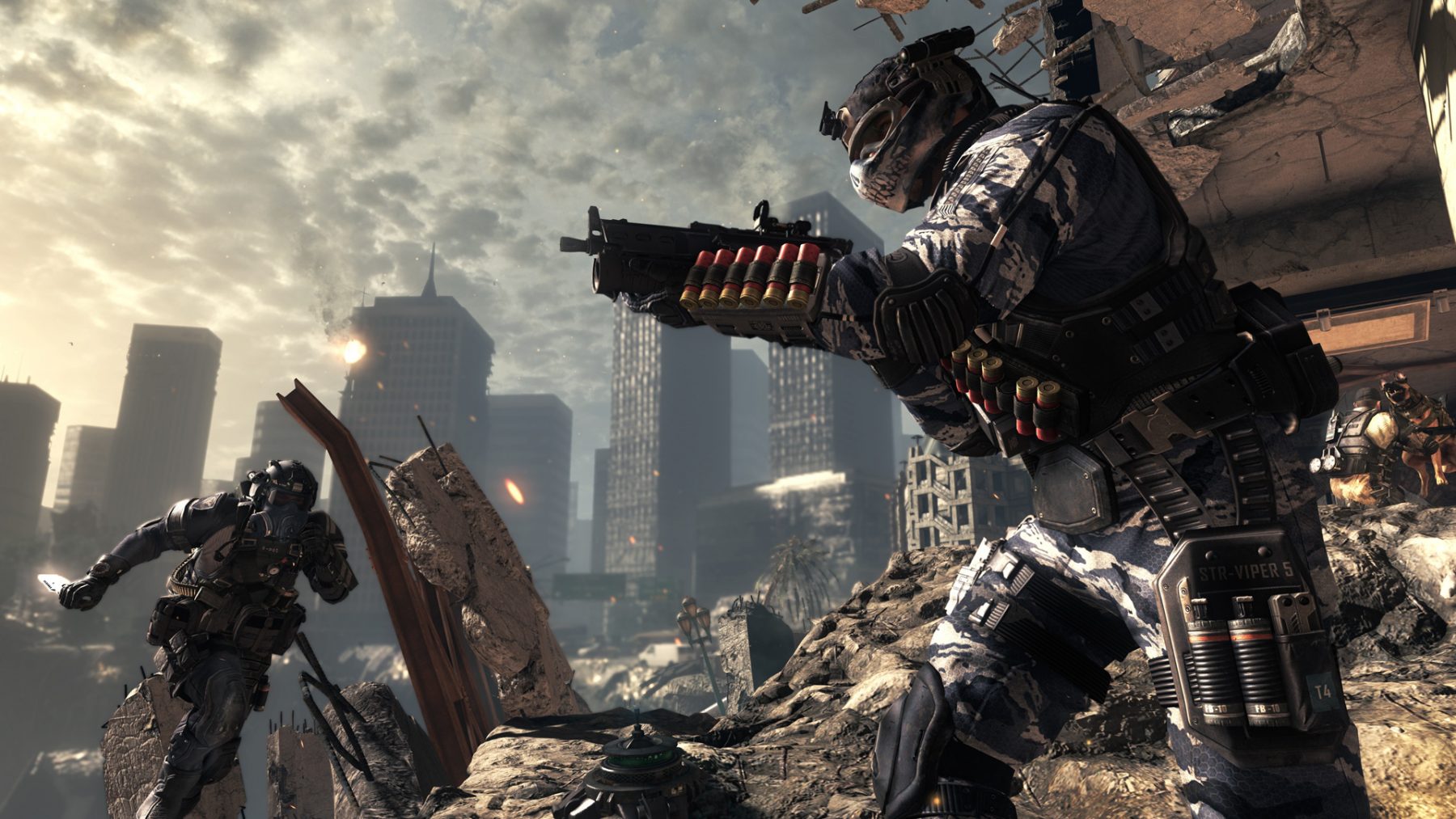 After Ghosts, Call of Duty Advanced Warfare was released by Sledgehammer Games, which kind of saved the Call of Duty series as it was a new twist and was different from the other games as it featured modern technology. The game was released for PC, PS4, PS3, Xbox One and Xbox 360 on November 4, 2014.

As for this new Call of Duty game, we don’t know if it’s going to be a sequel to Call of Duty: Ghosts, a new addition in the Modern Warfare series, a remake of Call of Duty 2 or any other. Though the chances of Call of Duty: Black Ops 4 are low as the third part of its series was released a few months ago. Infinity Ward might release a game different from these, we can just wait to find out what the developers have for us.

The latest installment in the critically acclaimed Call of Duty series, Call of Duty: Black Ops 3 was released a few months ago, which also received a lot of popularity as it was the best-selling game of 2015 in the US.