Blackberry’s decision to drop a smartphone that supports an Android operating system comes as a surprise to many, and in the list of all new BlackBerry Passport Silver Edition, it was expected that the Canadian company would make a turn around. But that was not the case with the upgraded and colorful smartphone featuring the BB10 software. However, a new report shows a clear picture of what might have been. 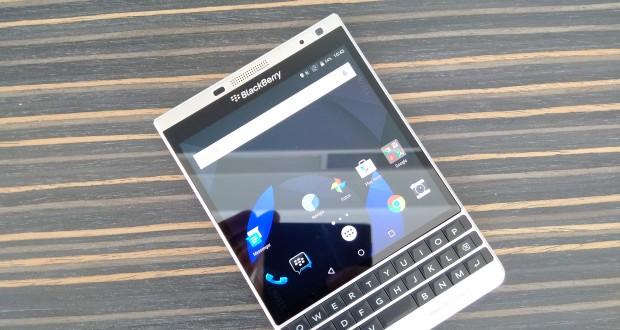 If this report is confirmed to be true, then BlackBerry’s first Android smartphones may hit the market before the end of the year. Many believe that it would be preferable to run the more popular Android operating system as opposed to BlackBerry 10 on the smartphone. Though one can install some Android Apps on BB10, but it is more difficult to use than what a user would experience with a typical Android. 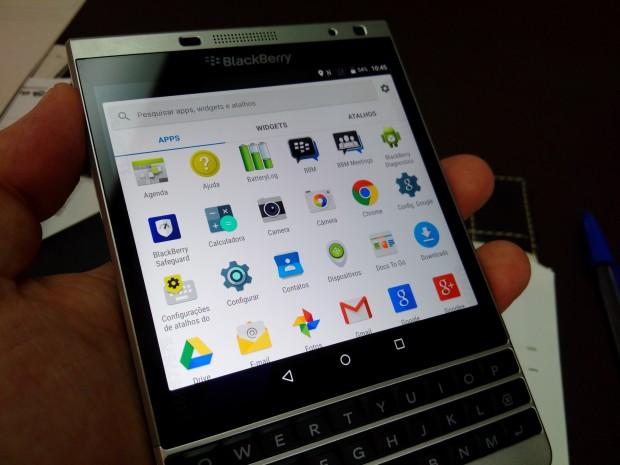 On YouTube, a user is spotted having a video of the Passport Silver Edition supposedly running on Android, though the video is not quite clear. Also the video owner could be trying to spread fake video. At a certain point, one can’t really be convinced that the images are real.

Though we are made to believe that this Passport Silver Edition runs Android and that the notebook in the background is a genuine Apple MacBook, but it could also be just another hacky video or false information.