MobiPicker
News New benchmark of Verizon-bound Galaxy Note 5 revealed
Share on Facebook
Tweet on Twitter
Deal Alert: 49% Off on ExpressVPN
Touted as #1 VPN in the world, ExpressVPN is now offering 49% off & an additional 3-months of service on its annual plans.

More leaks and rumors are surfacing online as we get closer to the release of the Samsung Galaxy Note 5. This is a familiar phenomenon, the closer we get to the big date, more beefy the leaks will get. New reports came in drawing our attention to the existence of a recent Note 5 pass through the Geekbench test suite. 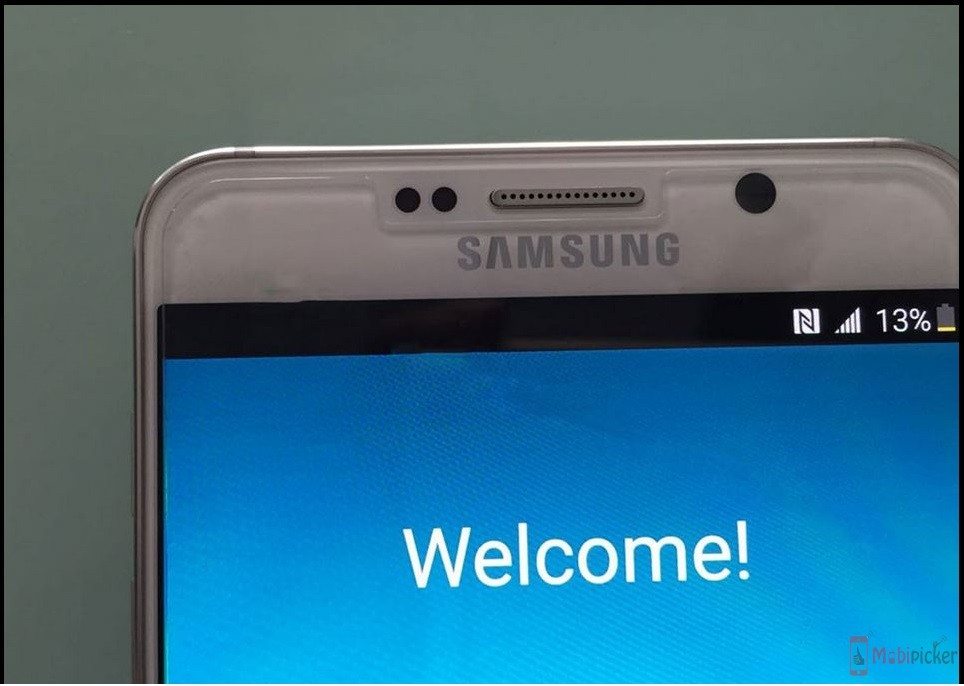 The benchmark which was recorded on July 23 indicates that the specific version of the Note 5 is the one bound for Verizon Wireless’ network: SM-N920V. The model is also believed to be featuring a 64-bit Exynos 7420 octa-core processor, along with 4 GB of RAM. The only other two details worth mentioning are the fact that the device ran on Android 5.1.1 Lollipop, and achieved benchmark scores compare to those managed by the Samsung Galaxy S6: 1418 (Single-Core) and 4399 (Multi-Core) points. 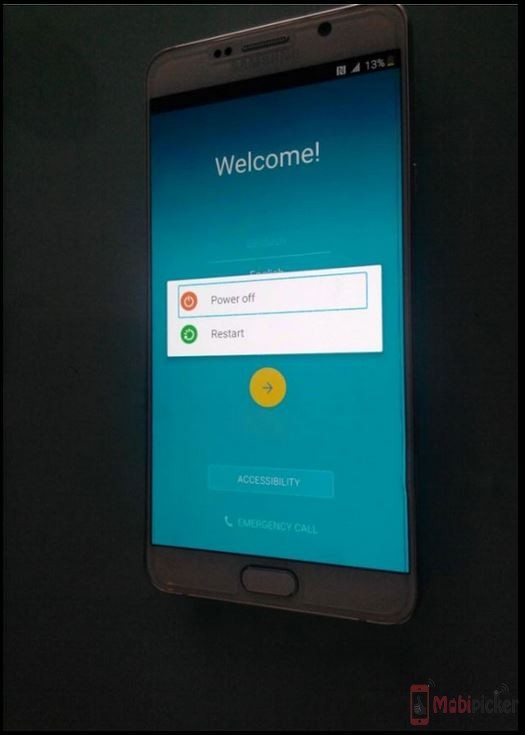 In addition to this, another leak suggests Note 5 may be announced by the end of this month. The Note 5 is expected to come with best-of-the-best in terms of hardware, and design language closely adhering to the philosophy introduced with the Galaxy S6 (so metal and glass). Whether all this will turn out to be true seems unlikely at this point, the rumor mill is wrong simply due to the volume of related leaks being made available daily. But one can never know, so sit tight and keep an eye out. 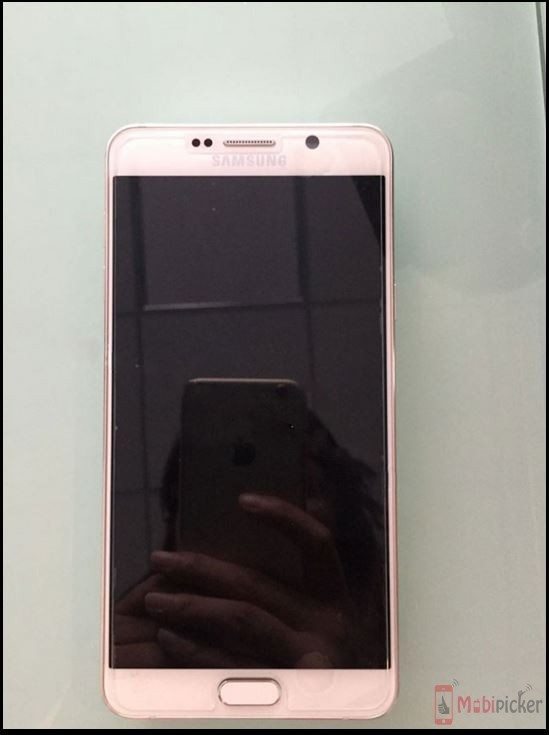