Apple has been quite busy since the iPhone 7 release. The Cupertino-based tech company has been slashing prices, ditching and upgrading devices all over. Recently, the company had quietly upgraded the storage options on iPad. In another development, the company has revealed the Indian price of its new iPad 256GB variant. 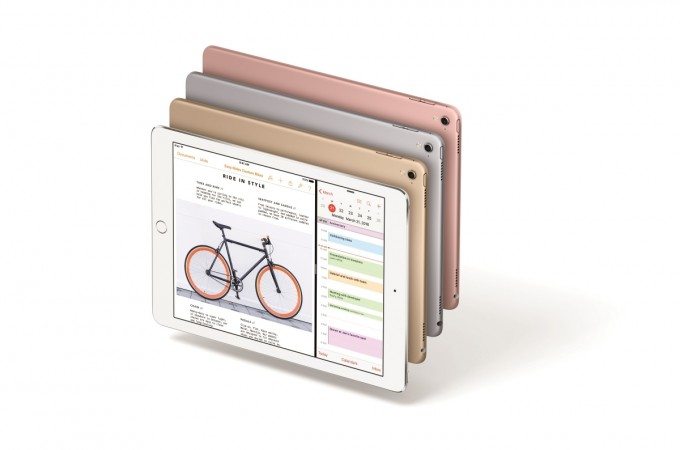 Recently, Apple removed the 16GB storage variants from its official website. At the same time, it also adding a new 256GB variant to its iPad line-up. The 32GB and 128GB variants of the iPad models have been available in India for quite some time. However, the 256GB is a new addition to the Indian line-up. Now, it has revealed the new Indian prices of the iPad models on its website.

The Indian prices of the whole line-up are listed here: