Netflix had introduced price hikes in May to the current subscribers and this move might put the company in big trouble. The service provider might loser thousands of subscribers because of this price increase. And this is not due to this hike but because of its previous expansion strategies. While the company is going global by investing more and more in original series and films, the investment needs to be coming from somewhere and Netflix is bringing that money from the subscribers. 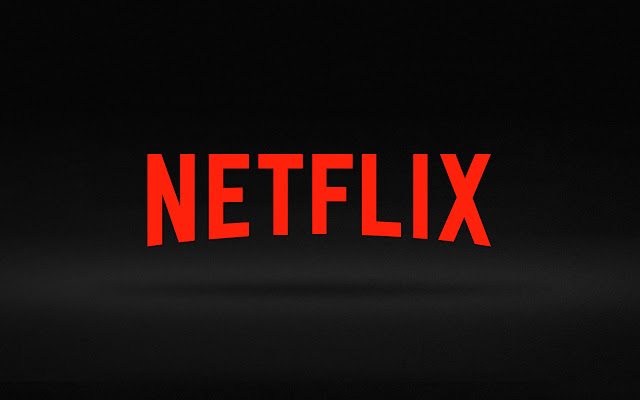 These Netflix price increases had been predicted by analysts, while Netflix is searching the credit market as it does not want to advertise itself. It is expected that around 480,000 subscribers might stop using Netflix in the U.S., where Netflix has got around 27 million subscribers. This would cause a loss of $520 million a year in Netflix’s profits. The standard subscription price was increased from $8.99 to $9.99 for the new members recently, and now even the current subscribers have to pay the same rate.

Accepting the possibility of subscribers going away from the service, Netflix CEO Reed Hastings is more focused towards the company’s expansion. The international subscriber growth is expected to be low in the coming months. The company will have to take each and every step carefully before making huge decisions. And trust us, the $1 price increase for new customers and $2 increase for the existing ones is huge!