THE PREMIERES OF NETFLIX IN NOVEMBER 2016 INCLUDE IRON MAN 2 AND 3, THE HUNGER GAMES AND GILMORE GIRLS. 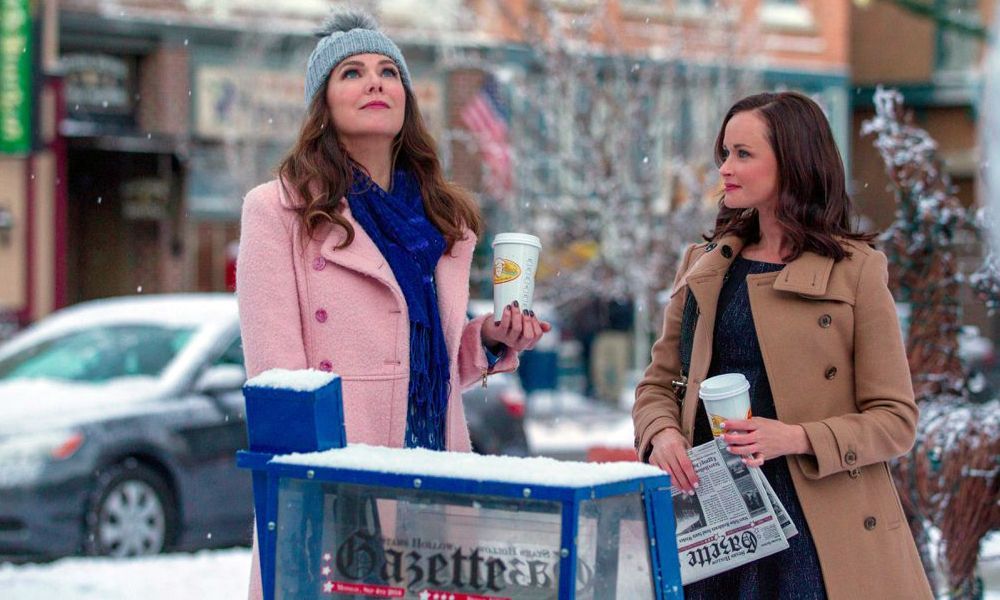 Those who enjoy watching on Netflix anxiously wait for the new releases and monthly news. In relation to the world of the series, here we share them a list of what’s coming in this successful streaming platform:

If you are a follower of the original content from Netflix, for sure you will be looking for this list of series and movies that is revealed by the end of each month, which features all the essential details. 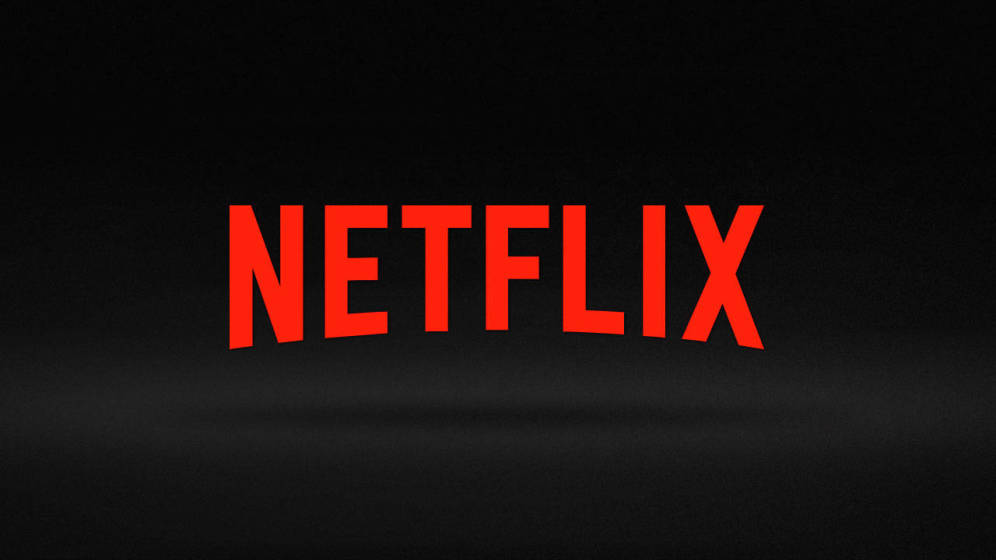 The beginning of the month of November, Netflix seeks to surprise us with Marvel films and a series that many have expected since it was announced.

Let’s take a look around the repertoire that joins the Netflix catalog by November 2016 for Mexico and Latin America.

Then we will see the series and the date will be released in Netflix.

Gosh!: Now comes Gilmore Girls, on 25 November, a series that has been expected for a long time. 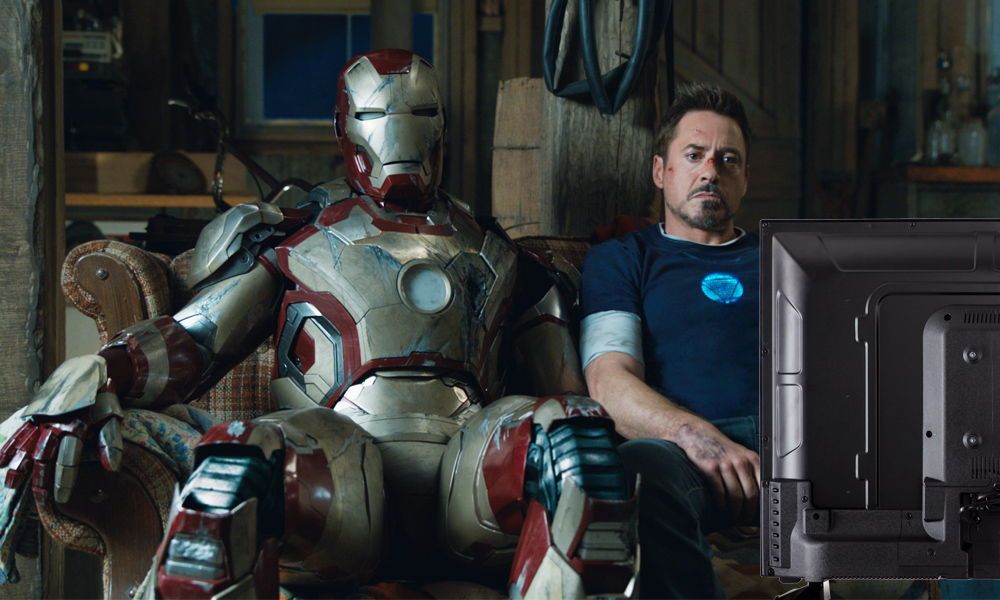 As we can see, premieres in November Netflix highlights the film Iron Man 2 and Iron Man 3 in addition to the original catalog.

It also highlights the film The Hunger Games which opens on November 19.

If you’re interested in Documentary, Netflix also debuts: “The Extermination of Ivory”, on November 4.

And for the children in the household, here we finally releases for Kids catalog.

How about news from November Netflix? Did you expect any of these movies or series?