Netflix announced to launch a new service feature next May that will let users adjust download speed on their stream in mobile devices. In addition to that, Netflix spokesperson admitted that they are capping mobile download speeds in AT&T and Verizon customer networks. 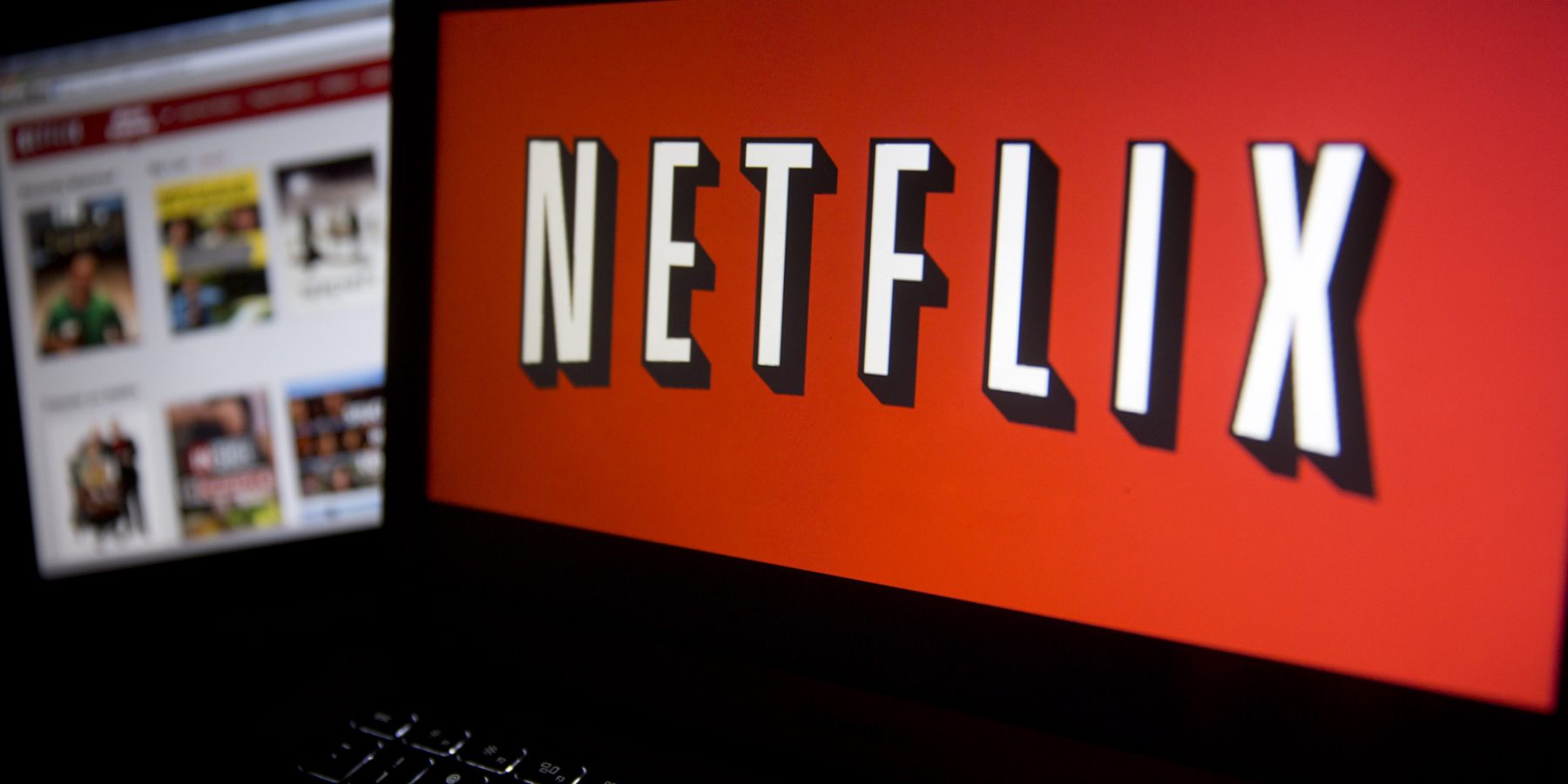 This feature resulted from internal research made by Netflix that many users are worried that they might go over their allotted monthly data usage and be charged by overage fees. This new setting that will be available in the mobile app will allow users to adjust their download speed for easy management of their bandwidth usage to prevent expensive overage charges.

On the other hand, Netflix is capping mobile download speed at 600 kilobits per second, but it appears that for AT&T and Verizon users, it is much smaller. This controversy arose last week as T-Mobile US chief promotes his network with a better Netflix performance compared to AT&T and Verizon.

The press asked AT&T and Verizon if they are intentionally capping the download speed and breaking net neutrality, but they said that they have no intention of doing so. After that, Netflix has admitted on Thursday that they are the ones responsible for the slower streaming speed.

Netflix explains that they are capping AT&T and Verizon mobile streams because of extremely high overage fees compared to Spring and T-Mobile that gives a more customer friendly rate.

And because of this, net neutrality has been broken and Netflix decided to introduce its new feature that lets users control their download speed.