13 Reasons Why – an American television series based on the 2007 novel Thirteen Reasons Why by Jay Asher and adapted by Brian Yorkey for Netflix – has become immensely popular. The 13-episode Season 1 released on Netflix on March 31, 2017, and many viewers are already binge-watching the show. The show revolves around Clay Jensen’s classmate Hannah Baker who commits suicide. Clay, two weeks later, finds a package on his doorstep containing thirteen video tapes made by Hannah explaining the thirteen reasons why she killed herself. Shockingly, Clay is one of them. Clay is desperate to find out how he fits in and then mystery begins to deepen. 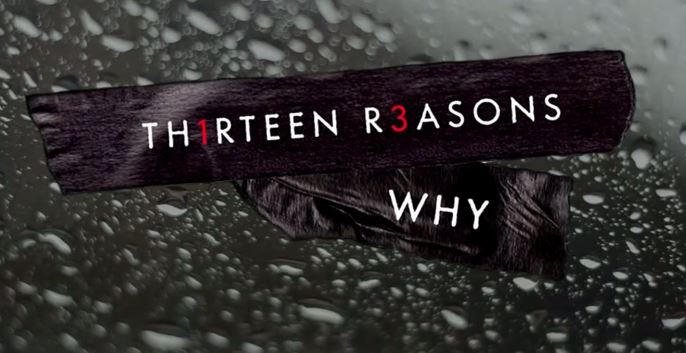 The novel was released a good 10 years ago, in 2007. A lot has changed since then. We never had so many people on social media, we never had Whatsapp and neither did we have Instagram. In the book, rumors about Hannah were spread verbally. But in the Netflix adaptation, the show has been tweaked to include present-day technology. For example, in the show, ideas about Hannah get spread around because of a photo. This is clearly different from the book, because back then nobody used cameras to take pics/selfies the way we do today.

Jay Asher, in a recent interview, explained the reason behind why Netflix adaptation of the novel takes a detour to include present-day technology and make things more relatable to the current generation. Considering Hannah didn’t really have to deal with cyber-bullying, when asked about incorporating more modern technology, Asher said –

It’s one of the things where I wrote the book at the time that I wrote it. If I were to write it today, it would be a little different. [In the show] ideas about Hannah that get spread around because of a photo, which wasn’t in the book because nobody had camera phones back then. It felt like this is the right way to spread this. It’s also just visually much more compelling. To see a rumor spread just by words in a hallway is not going to be visually as captivating as it is so it just felt better for TV to do it this way, but also, appropriate because that’s more how it would happen as opposed to how it happened in the book.

Not just the technology incorporation, several viewers have remarked about the TV adaptation “taking out this scene” or “They had to condense these characters”. But Asher feels there’s actually scope for expanding the characters, not condense. Asher re-iterated that viewers will be getting the same “13 reasons” and the “same characters” in addition to bonus content. That’s good news!