Neko Atsume has a brand new update, and this one’s worth getting excited over, considering it brings with it a whole bunch of new stuff: new cats (two normal and two rare), a bunch of new items and a remodel. 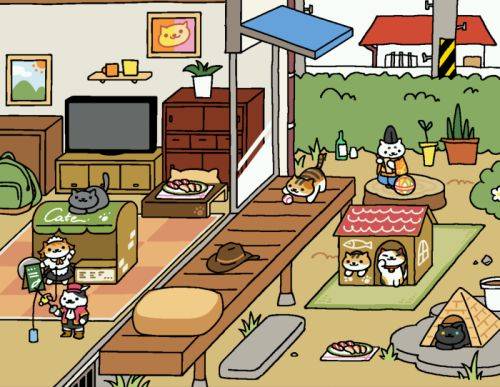 Purchase the Fairy Tail Parasol and you’ll get a visit from Jeeves and Sapphire. Jeeves happens to be a butler cat (who would’ve thought), complete with a bowtie and a monocle. Sapphire on the other hand, is a “classy southern belle”, as described by iDigitalTimes. Next in line is the chocolate-coloured Ganache, who fits with the “Sugary Style” remodel. Finally, the fourth cat’s name is Apricot, who’s coloured orange. Next up, you can purchase phone wallpapers for 20 goldfish each: to unlock the wallpaper, you need to have a cat visit you.

Neko Atsume was developed by Japanese developers Hit-Point and is now available on iOS and Android, being released on October 20th, 2014. What’s your favourite part about this new update? Let us know in the comments below. 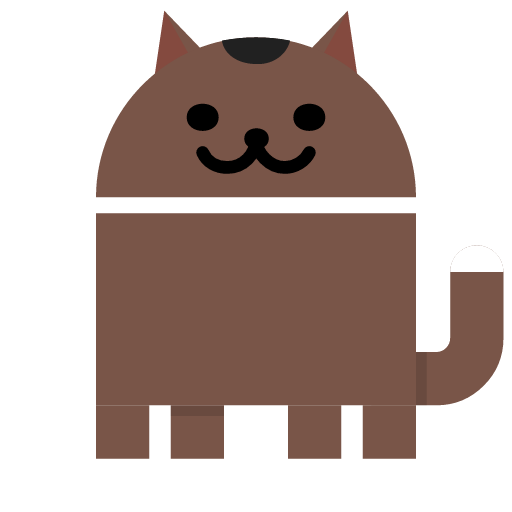 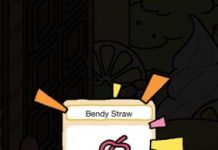 Neko Atsume Cat Collection Guide: How to Get a Memento from Peaches 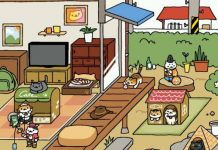 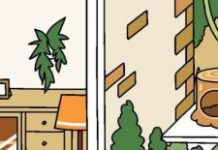