Those who are currently playing the latest installment in the Need for Speed series, Need for Speed 2015 on PS4 or Xbox One will be happy to know that the game’s developers, Ghost Games have released a new update for it, Update 1.05 aka ‘Showcase’, which brings some content for the game.

The update is now available to download on PS4 and Xbox One and has a total size of 1.75GB. The update is kind of awesome as it adds new features, including the most awaited feature, custom Licence Plates. It also brings fixes for some portions of the game. 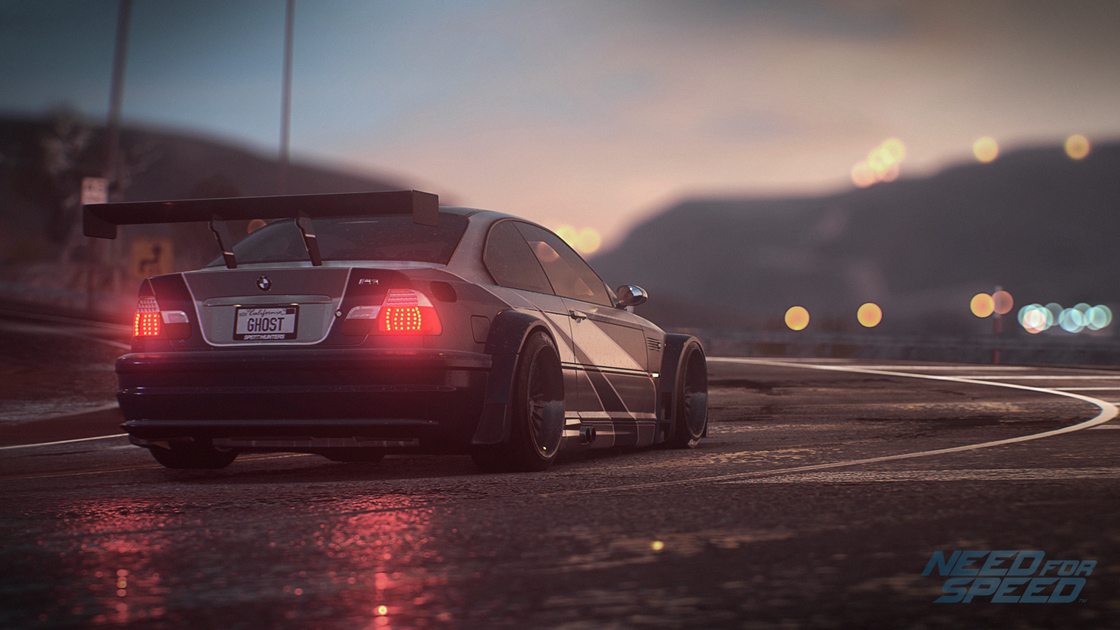 You can have a look at the full changelog of this update below, and see for yourself the list of new features that your game will be getting. Keep in mind that the following list is compressed, so if you want details about these new features, you will have to head over to Need for Speed’s official website where they have shared a lot of details about them.

As you can see, the update also brings improvements to the multiplayer portion of the game, so your gameplay experience will truly change after this update. The update also adds three more trophies and achievements for you to unlock. 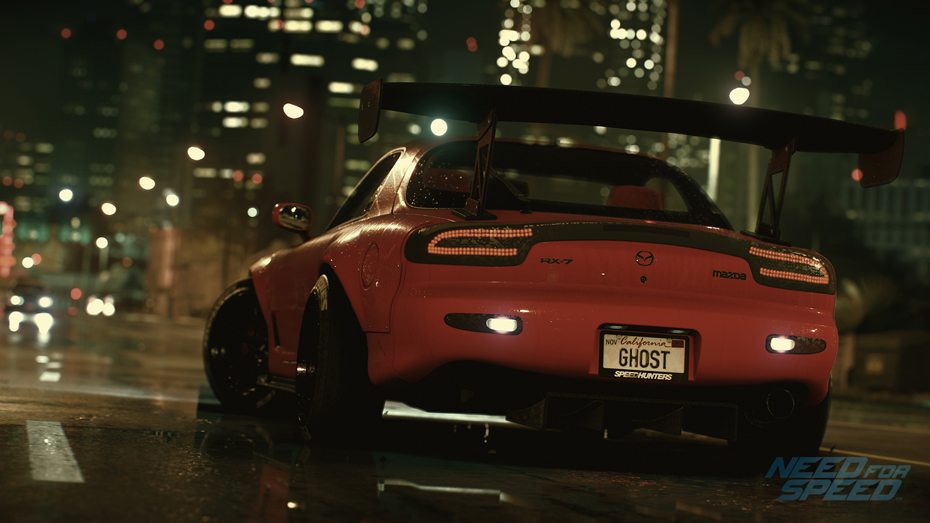 Need for Speed is developed by Ghost Games and published by Electronic Arts and was released on November 3, 2015 for PS4 and Xbox One. The PC version of the game will hopefully release in the first or second quarter of this year. The game is the twenty-second installment in the critically acclaimed, Need for Speed series and was on the list of most anticipated games of 2015.

Let us know if you’re seeing some improvements after this update or not in the comments below.