Need for Speed is due out for PC in roughly a month, and EA has seen fit to reveal system requirements for it, along with a list of game wheels that will be supported by the game. Take a look at the requirements below. 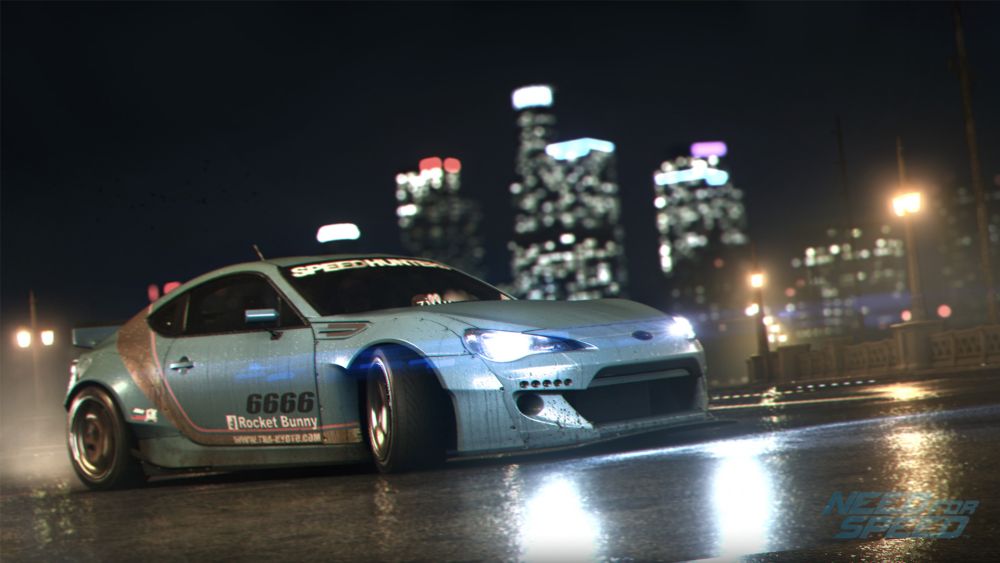 It’s really nice how the developers have specified what you can expect from the two sets of requirements. More developers need to do that. The recommended requirements tier looks a bit heavy, but isn’t really unexpected lately. Besides, with the GTX 970 being one of the most popular graphics cards on the market right now, a lot of players should be able to match them.

Is your computer beefy enough to run Need for Speed, or are you considering upgrading it? Do you have a game wheel to go with it? Let us know in the comments below. 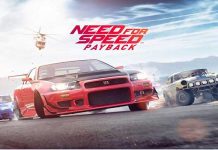