Need for Speed No Limits is currently rated 4.3 stars in Google Play, after 1 day of being released, with over 165,000 reviews and having already passed 1 million downloads. The game launched with some interesting in-game events such as the Snoop Dogg Limited Time Event, where players race Snoop Dogg and win exclusive rewards. 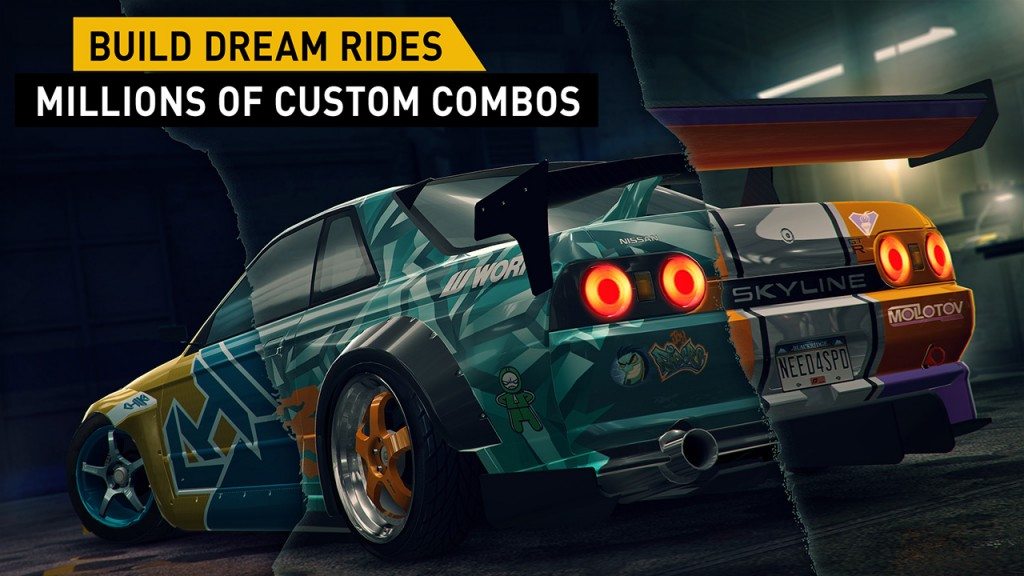 Whether you are an old-school NFS fanatic or just simply love racing games, Need for Speed No Limits is just the right game to play on your mobile device, and before doing so, take a look at the official trailer that will get you even more excited about the game.