Every one is aware of a scheme that Origin has which goes by the name ‘On The House‘, where EA selects a specific game and makes it free for a limited time. And the good thing is that once you grab the free game, its yours forever.

Recently, EA has made Need for Speed: Most Wanted 2012 available to download for free from Origin through On The House program, meaning that those who use Origin can grab one of the critically acclaimed title from the Need for Speed series for free. But do keep in mind that this free offer can disappear at any time, so be sure to grab it while you have the chance. 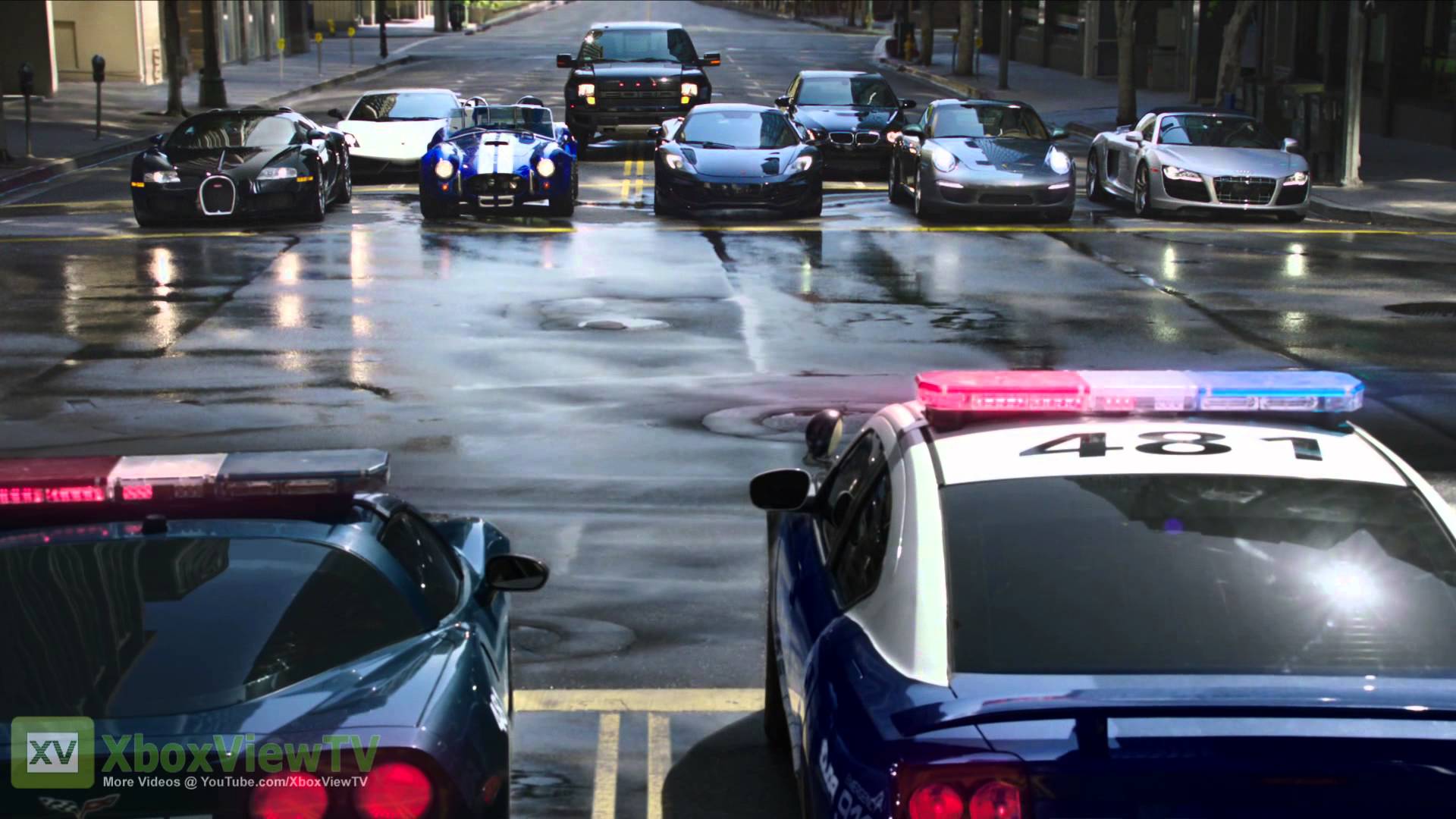 To claim your free copy of Need for Speed: Most Wanted 2012, head over to Origin and simply click download. Once downloaded, you can start playing it whenever you want because it isn’t going anywhere. On The House program has been live since a pretty good time now. The previous On The House titles were Dead Space, Plants vs. Zombies, Peggle, Command & Conquer Red Alert 2 and the critically acclaimed shooter title, Battlefield 3 which was probably the best one available yet.

Need for Speed: Most Wanted 2012 is an open-world title which was released on October 30, 2012 for PC, PS3, PS Vita and Xbox 360 and is the nineteenth installment in the Need for Speed series. It was first announced during E3 2012. The game is developed by Criterion Games and published by Electronic Arts.

Let us know what you think about this On The House title in the comments below.