NEC Corporation, Tokyo has developed a brand new biometrics system. It doesn’t require retina scans or fingerprints. The newly developed technology uses resonating sounds inside the ear cavity which is unique for every individual. What is more surprising is that it has a really high rate of accuracy. According to tests, the accuracy is upwards of 99%. The approach is simple. It uses an earphone which has a mic built that receives the earphone generated sounds from the cavity after resonation. 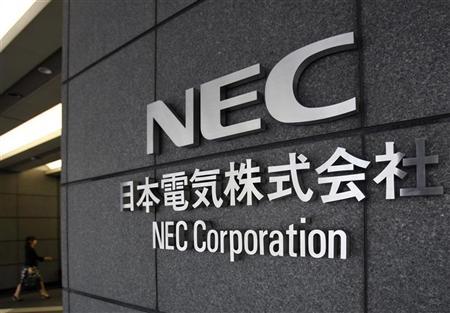 Shigeki Yamagata, general manager of Information and Media Processing Laboratories at NEC said that the scanning takes less than a second. He also said that since it doesn’t involve scanning of a body part, continuous authentication can be performed. NEC plans to bring this technology into the market by 2018. They want it to be a revolution in biometrics and plans to use it to prevent identity fraud. The other areas in which they plan to introduce it is the security of critical infrastructure, security of wireless comm and phone calls and even in voice-guidance services.

Features of the new technology:

The earphone sends in acoustic signals of a few hundred milliseconds and the built-in microphone receives the signals. By a method of synchronous addition, an average of the received waveforms is obtained which can accurately pinpoint to the person’s identity. All this happens within a second and that is the real beauty of this technology. 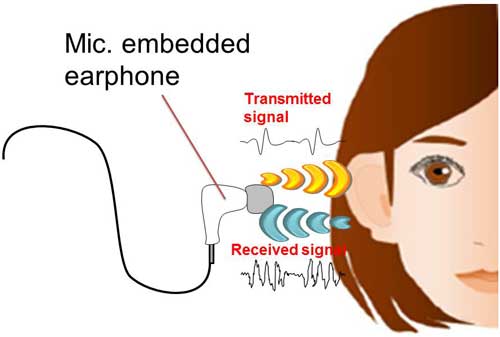 NEC’s advanced biometrics technologies have no competitors. They are simply the best in the world. Some of the components of the sound signal get reflected by the tympanic membrane and some by the inner parts of the ear. This is unique for each person which helps in quick and accurate identification. Initial tests show great results and an accuracy of over 99%. 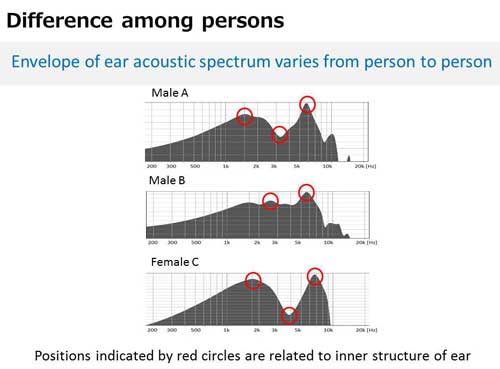 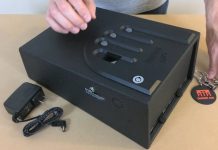