The bad news is in store for NCIS fans as unconfirmed reports suggest that Michael Weatherly won’t be returning to the show. How did this happen, well rumors are making noise that Michael came to know about Mark Harmon’s plans to exit the show which further compelled him to make the decision. The rumors do not end here as it is also speculated that the show can also be canceled. Harmon’s decision of leaving the show is affected by his ongoing ill health, according to reports by GamesnGuide. 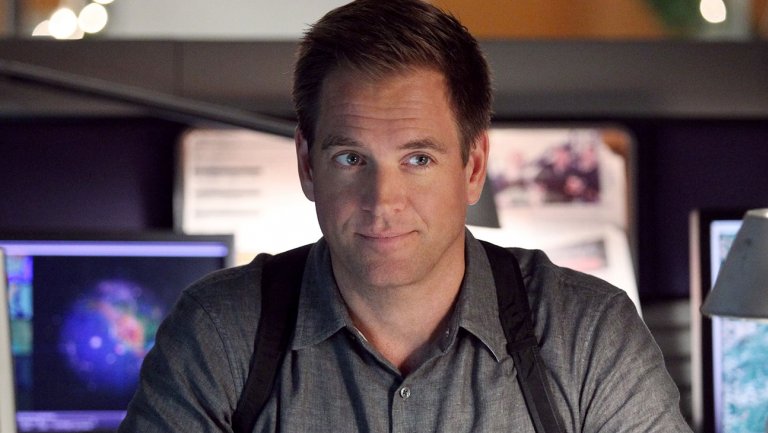 Since Harmon’s reasons are completely logical, Weatherly’s reason of quitting isn’t confirmed as yet and we only know that it’s somewhere affected by Harmon’s exit. This is indeed a sobbing news for fans who have been following the show since a really long time now. Since nothing has been confirmed either by Michael or by the makers of the show, fans are hoping that this can be a possible rumor as well.

NCIS Season 14 Episode 22 is all scheduled to air on April 18, 2017. The official synopsis of the upcoming episode as quoted by IBT says: “Torres must rely on old case notes and contacts after a Marine’s murder is linked to a former dirt bike gang he joined for a year-long undercover operation”

Well, there are plenty of versions of spoilers of the upcoming online and what really is scheduled to happen can only be awaited. Speaking about the exit of Michael, nothing can be considered as confirmed as we still await an official statement from the team of NCIS. Stay tuned with us for more updates. Keep up!