NCIS Los Angeles has been a captivating show throughout its career of 7 years in Hollywood and has come to its eighth season with pride. The ratings are good, the storyline is engaging, the characters are perfect for their roles, everything of NCIS Los Angeles has been enthralling. But let’s talk about the eighth season, rumors have been doing rounds that few characters would be leaving the show. Who would be leaving the show, is something that fans already know; How, the graph of growth as a character of few cast members is more than a hint. 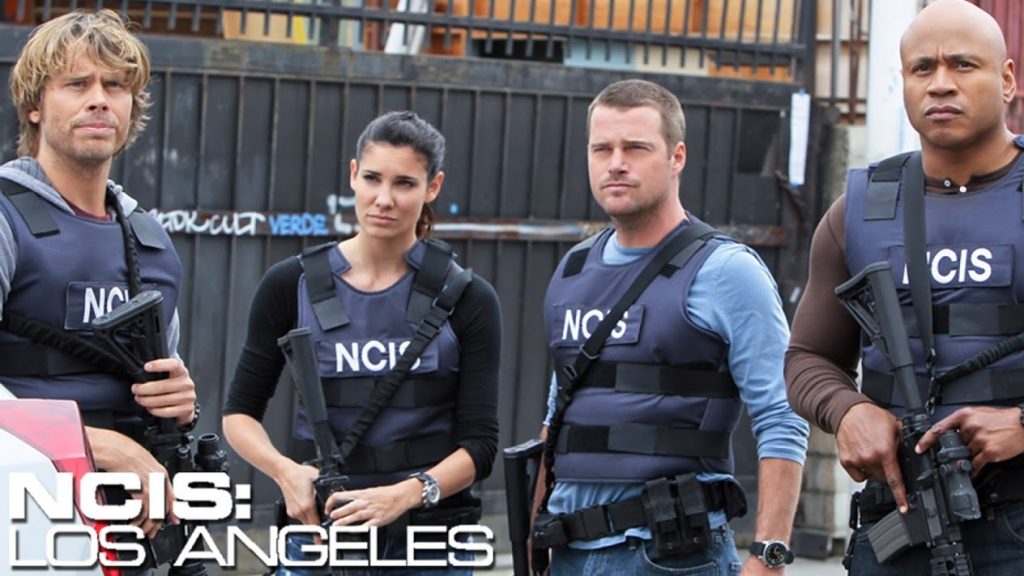 Daniela Ruah, who plays the role of Kensi, who had suffered a critical spinal injury and went into a coma, has come out of the black hole but is still facing difficulties which have drained the speed of recovery. Her therapy will be brutal and as a result of which will force her to give up and she would ultimately be forced to opt for death by will. So, looking at her course of character, it appears she might be the one to leave. Off the screens, Daniela is pregnant and as a part of her maternity leave, she would soon be exiting, which is understood.

Reports by News Everyday states that Miguel Ferrer might be the other member to leave the show. He plays the role of Assistant Director of NCIS, Owen Granger. One rumor suggests that Ferrer is suffering from a stroke which is why he would be leaving. But again there is no confirmation on this.

Both the character are an integral part of NCIS Los Angeles, and their exit will create a big disconnect in the story. So, it is to be seen, that how NCIS recovers itself, after the exit of two main characters. 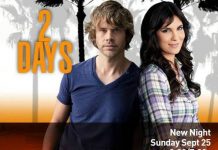 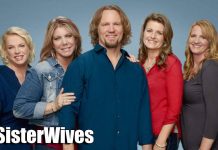