EA has announced that it will not be releasing an NBA Live console game this year, and that we’ll be seeing the next console game only next year, in 2017. Instead, the publisher will be focusing on mobile this year when it comes to NBA Live. 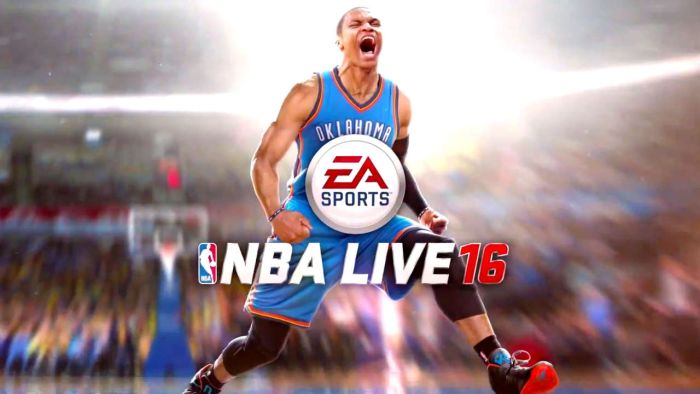 Needless to say, the mobile version of NBA Live has been immensely successful for EA Sports, going by their words that mobile is the “the fasting growing, largest, and most accessible gaming platform”. Can’t really argue with the facts there. NBA Live executive produce Sean O’Brien said that the team is “really excited” to move the series to the mobile space, IGN reports.

The last entry in the console game series was NBA Live 16, which was released last year, in September 2015. The game was not entirely all that well received, scoring a 59 on PS4 and 60 on Xbox One over at MetaCritic. This might have been a factor in EA Sports choosing to skip this year when it comes to the basketball franchise.

If you’re a fan of the console games though, don’t fret. O’Brien promises that EA is still “committed” to the console entries of the series, and that the publisher will have something “new and exciting” for consoles in early 2017.